The New York City Police Department is asking the public’s assistance locating the following unidentified individuals, depicted in the attached surveillance photographs and video clips, who are sought in connection with a non-fatal shooting incident, that occurred within the confines of the 41st Precinct in the Bronx.

It was reported to police that on Monday, December 21, 2020, at approximately 0110 hours, inside a residential building, located in the vicinity of E. 167th Street and Tiffany Street, a 46-year-old male victim was in his residence, when he heard a noise from outside his building. The individual looked out his window and observed three individuals in a parked car, rocking back and forth, attempting to get out of the snow, coming close to striking his vehicle.

The victim went down to confront the individuals, when a verbal argument ensued, which escalated into a physical encounter with both parties going inside the victim’s building, upon which an individual displayed a gun and fired at the victim, striking him in the left foot, before the individual fled the scene on foot in an unknown direction.

EMS responded to the location and transported the victim to St. Barnabas Hospital, where he was treated and released.

E-File Your Tax Return For Free 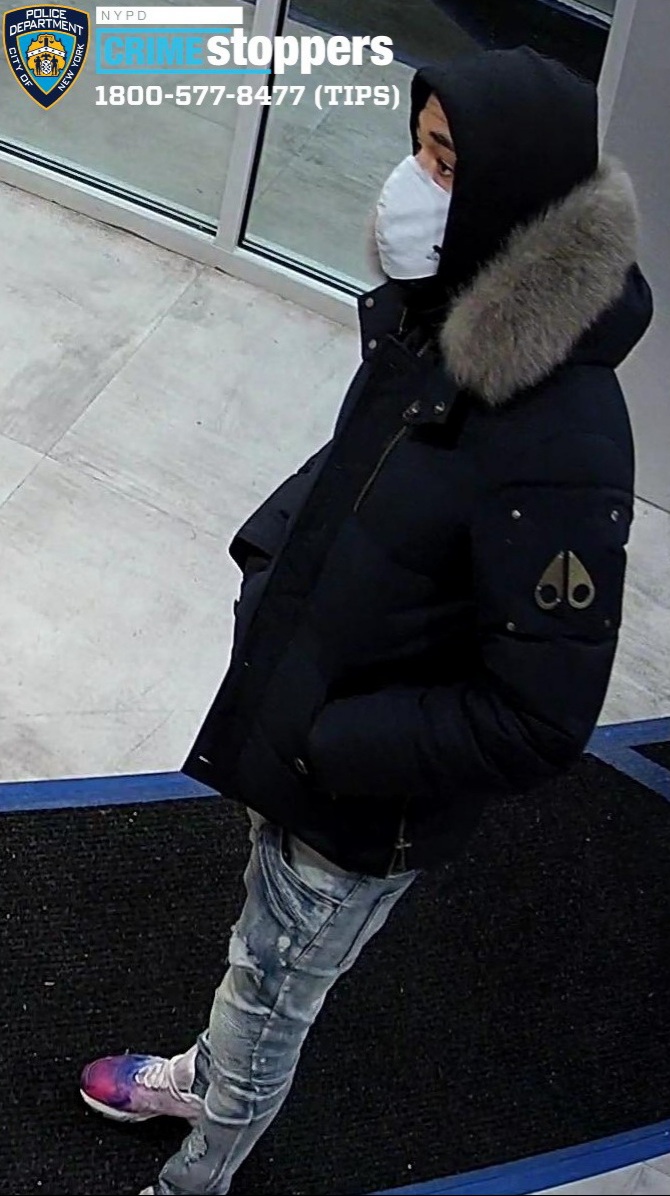