The New York City Police Department is asking for the public’s assistance identifying the individuals, depicted in the attached surveillance photographs and video clip, who arw wanted for questioning in connection to a robbery, that occurred within the confines of the 46th Precinct in the Bronx.

On Tuesday, December 08, 2020, at approximately 1855 hours, in the vicinity of Creston Avenue and East Burnside Avenue, a 27-year-old male victim was entering his apartment, when three unknown male suspects quickly entered behind him and displayed firearms.

The suspects tied up the victim and another 26-year-old male resident, pistol-whipped, and assaulted the victims, then took cash and jewelry before fleeing westbound on East Burnside Avenue. 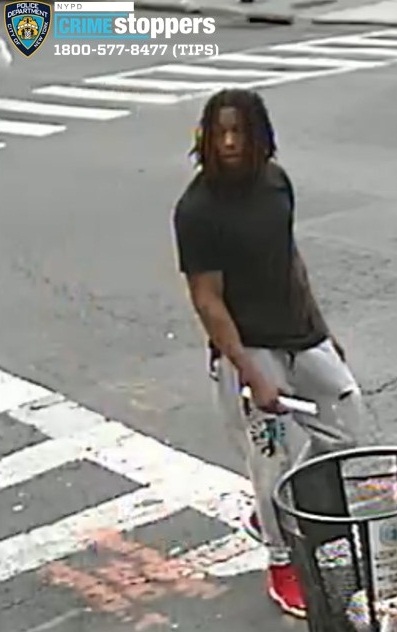 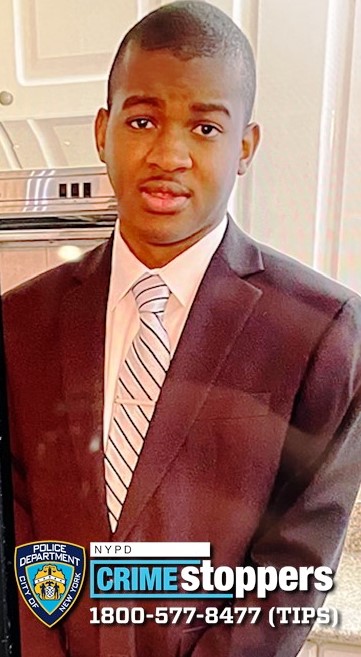