The New York City Police Department is asking the public’s assistance identifying the individual, depicted in the attached surveillance photograph and video clip, who is wanted in connection to a robbery, that occurred within the confines of the 40th Precinct / Transit District 12 in the Bronx.

The individual then proceeded to forcibly removed the victim’s cell phone and $100 cash before fleeing the subway station.

The victim sustained a laceration and swelling to his face. EMS responded to the scene and transported the victim to NYC Health + Hospitals / Lincoln, where he was treated and released.

The suspect is described as a male in his mid-20s, Black, approximately 5’07” tall, with medium length dread locks.

He was last seen wearing a “Champion” sweatshirt, blue jeans, and multi-colored sneakers. 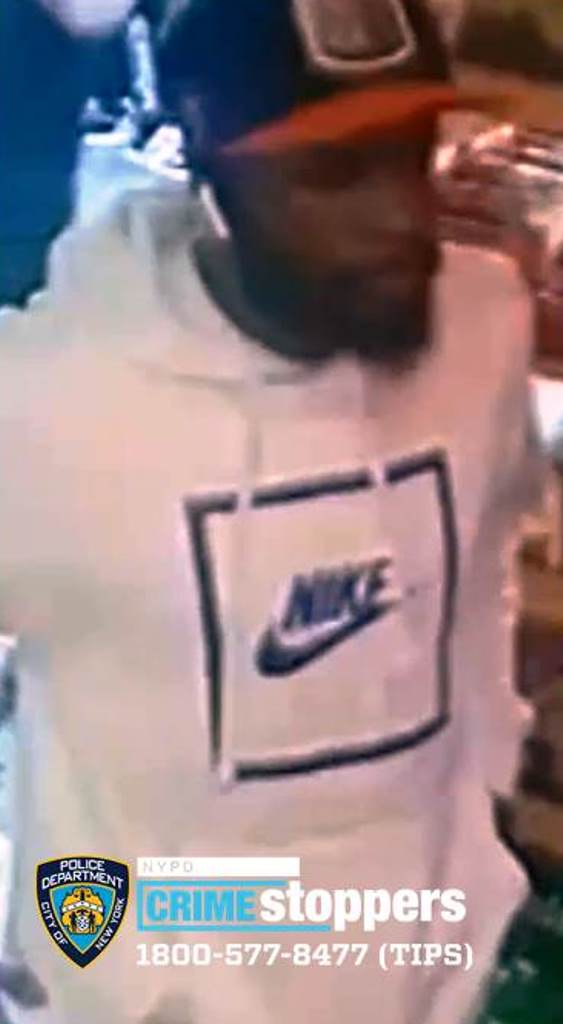 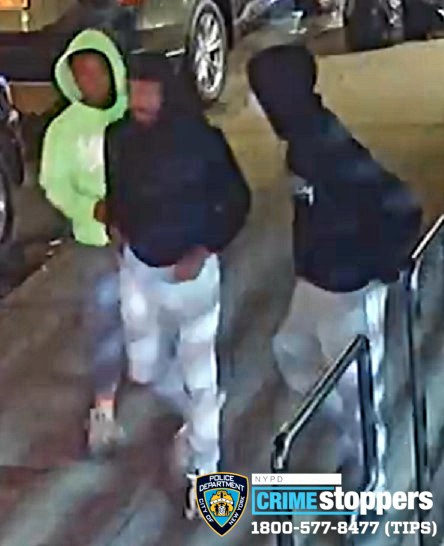 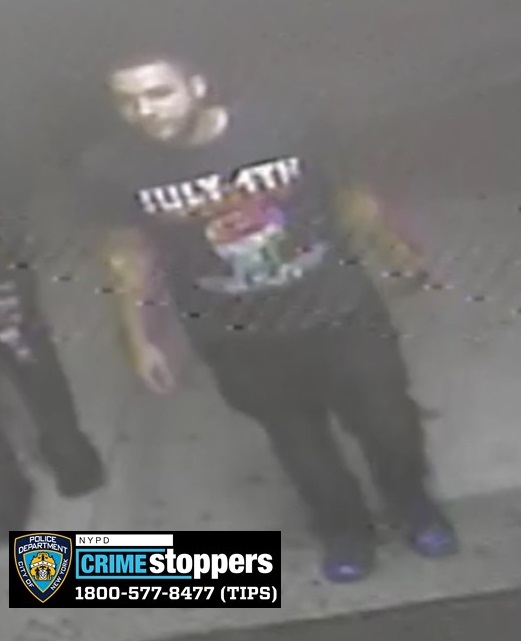