The New York City Police Department is asking the public’s assistance identifying the individual, depicted in the attached surveillance photograph and video clip, who is wanted in connection to a robbery, that occurred within the confines of the 47th Precinct / Transit District 12 in the Bronx.

It was reported to police that on Tuesday, January 18, 2022, at 1530 hours, at the 238th Street and Nereid Avenue subway station on a southbound 2 platform, a 56-year-old female victim was standing waiting for the train, when an unknown male individual approached from behind and removed the victim’s cell phone from her purse.

When the victim noticed, she demanded the return of her property. The male then fled the station on foot in an unknown direction.

The cell phone had an estimated value of $800.

The individual being sought in connection to this incident is described as an adult male, 50-60 years of age, Hispanic. 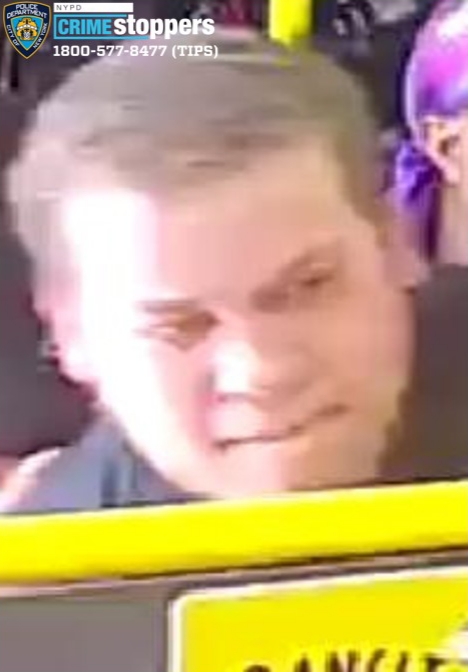 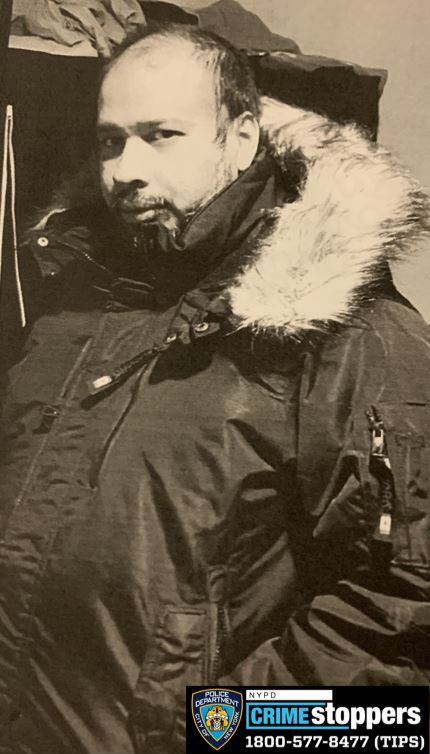