The New York City Police Department is asking for the public’s assistance in ascertaining the whereabouts of the unidentified female and two males, who, along with their vehicles, are seen in the attached surveillance video clip and photographs, and are sought in connection with a robbery / carjacking, which took place within the confines of the 44th Precinct in the Bronx.

It was reported to police that on Sunday, November 01, 2020, at approximately 0223 hours, the victims, a 27-year-old male and a 20-year-old female was inside a black 2020 Dodge Charger, parked at the corner of Monroe Avenue and E. 173 lrd Street, when an unidentified female and two unidentified male individuals did approached their vehicle and demanded them to get out of the car. The victim’s complied and as they ran out of the vehicle while one of the male individuals fired several shots towards the victims.

The female fled in a light colored BMW, two males fled in the 2020 Dodge Charger and a third male fled in a possibly dark-colored GMC Terrain to parts unknown.

Individual #3 is described a possibly a male and operating possibly the dark-colored GMC Terrain.

Individual #4 is described as a female, with a slim build, approximately 5’6″ tall and last seen wearing a brown cardigan, black pants, black boots and operator of the white BMW. 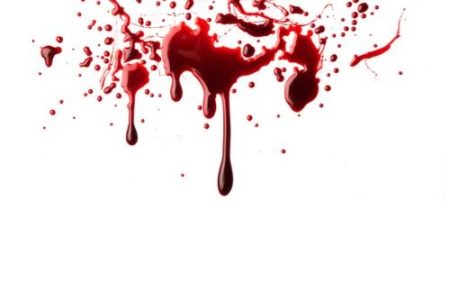