The New York City Police Department is asking the public’s assistance identifying the individuals depicted in the attached surveillance photo in connection to a robbery that occurred within the confines of the 40th Precinct in Bronx.

It was reported to police that on Friday, September 27, 2019 at approximately 1510 hours, a 16-year-old male victim was exiting a bus on the corner of E. 144 Street and Brook Avenue, when two unidentified individuals approached the victim and engaged him in a conversation. The individuals then began punching the victim’s face and forcibly removed his “Air Jordan” sneakers and Apple air pods valued at approximately $300. The individuals then fled on foot to parts unknown with the victim’s property.

Individual #1 is described as a male, Black, in is 20’s; last seen wearing a turquoise button shirt, blue pants and white and blue sneakers.

Individual #2 is described as a male, Black, in his 20’s; last seen wearing a black hoody sweater, black pants and black sneakers. 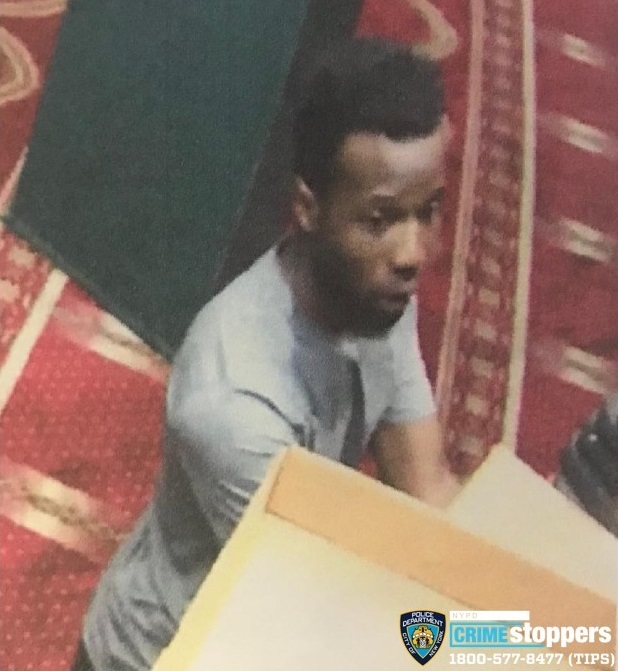 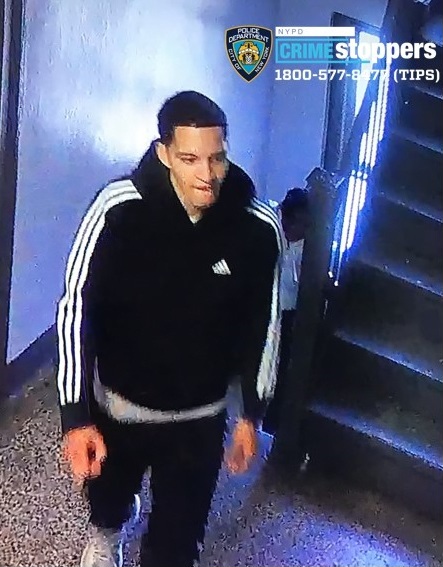