The New York City Police Department is asking for the public’s assistance in identifying the individuals depicted in the attached photographs in connection to a robbery that occurred within the confines of the 40 Precinct in Bronx / Transit District 12.

It was reported to police that on Tuesday July 16, 2019, at approximately 1620 hours, inside of the Freeman Avenue “2” subway station, the two individuals approached the 44-year-old male and engaged him in conversation briefly before one of them placed his hands inside the victim’s pants’ pocket and tried to remove his property. The victim resisted and entered a southbound “2” train. The individuals followed the victim onto the train where they punched him in the face and removed his credit card and Metrocard, among other items. The individuals exited the train at the Prospect Avenue station and fled down to the street area. They were last seen walking northbound on Prospect Avenue.

The victim was treated at the scene by EMS for minor injuries.

The second individual is described as a male, 20 to 30 years; last seen wearing a purple du-rag, a white shirt, blue shorts and gray sneakers.

The Life & Times Of Alvin Baltrop 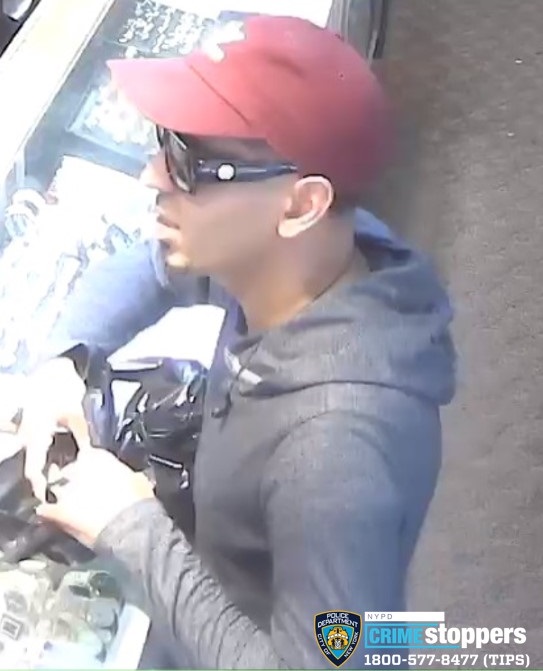 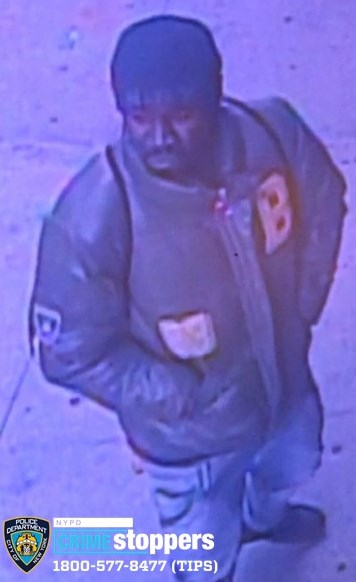