For over 40 years, the Statue of Liberty stood proudly on the side of 2027 Williamsbridge Road, the sole representative of Ms. Liberty in the Bronx. It stood right next to a wall painting of the raising of the flag at Iwo Jima. The building upon which it stood was named the Liberty Building. The diner down the block proudly proclaimed itself to be the, “Liberty Diner.”

Ms. Liberty stood proudly over a neighborhood symbolically proclaiming what Ms. Liberty in the New York Harbor stood for, a neighborhood made up of immigrants from Italy; middle Europe, Albania, Mexico, Dominican Republic and new arrivals from the Middle East and Africa.

On May 15, 2017, a Con Edison truck driving south on Williamsbridge Road with its cherry picker extended snapped a wire crossing Williamsbridge Road causing Lady Liberty to be torn off the side of the building. Con Edison was immediately notified and as Con Edison has been shown to do in our recent damage from the storms, refused to accept responsibility when it was witnessed by many on the avenue.

Ed Koester, attorney and former Lt. Col. U.S. Army reserve, strongly feels that lady Liberty is and was an important symbol in our diverse community for unity during these troubled times.

Mr. Koester whose office is located at 1457 Knapp Street in the Bronx, just off Eastchester and Gunhill Roads, together with Murray Richman, Vincent Anzalone, Stacey Richman, Renée C. Hill and Valerie Casali, whose firms are in the Liberty building, join with others in the community urging Con Edison to correct the wrong they have committed. 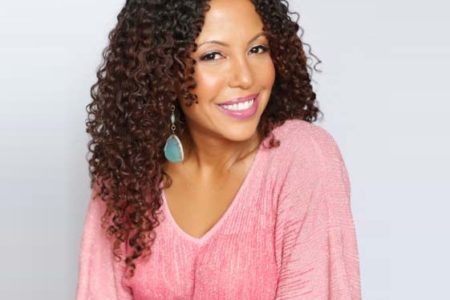 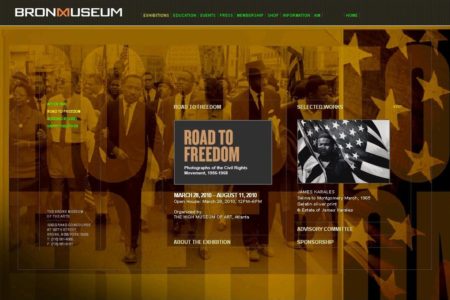 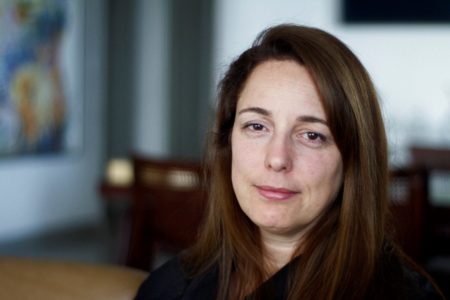