Filmmakers from all over the world rolled into Bronx this weekend for the 11th annual Bronx International Film Festival.

A wide variety of films from short stories to documentaries will be screened at the event.

The film festival started off as a small festival, where up-and-coming Bronx filmmakers could get an audience to watch their films. “International” has since been added to the festival’s name. 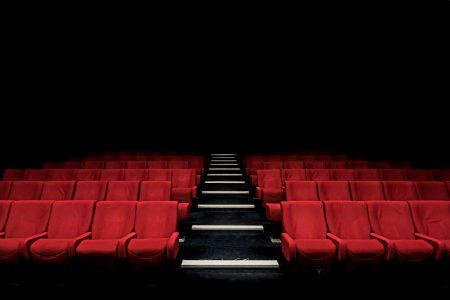