The FBI is looking for a suspect who they say is wanted in connection with distributing crack-cocaine.

Officials say Shamel Hardy, allegedly a member of a violent street gang in the Bronx called Sex Money Murder, hangs out around the Sound View and Hunt’s Point neighborhoods of the Bronx.

The FBI says he goes by the names “C-Murder” or “Mel” and should be considered armed and dangerous.

Officials say Hardy has been known to drive a tan 2001 Jeep Grand Cherokee with a New York license plate, FGE-9523.

The FBI is offering a reward for information in the case. Anyone with information should call the FBI’s New York Office at 212-384-1000. 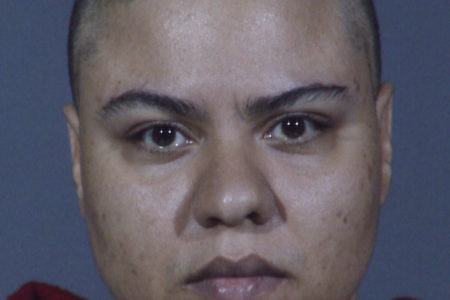