On Wednesday, July 25, 2018, Deputy Bronx Borough President Marricka Scott-McFadden joined senior citizen advocates and residents of the Rain Eastchester Senior Center to help raise awareness of the new Medicare cards that will be mailed out to Bronx seniors in the coming weeks.

“Unfortunately, you have people out in the world who would prey on our most vulnerable communities and we have do our best to protect them,” said Bronx Borough President Ruben Diaz Jr. “These new cards help prevent identity fraud, and because we all love and care greatly for our elderly, we have to make sure that they dispose of their new cards in a manner where they won’t be preyed upon by unscrupulous people who would take advantage of them.”

In their efforts to prevent identity theft, the Centers for Medicare & Medicaid Services (CMS) is removing Social Security Numbers from Medicare cards. CMS is mailing the new Medicare cards in phases, based on geographic location. The cards will be unveiled in New York State in August.

Personal identity theft affects a large and growing number of seniors, including in Bronx. People age 65 or older are increasingly the victims of this type of crime. As the new Medicare cards are being mailed, people should look out for scams and follow these tips:

Borough President Diaz Jr. emphasizes that while changes have been made, in regards to security of identity theft, Medicaid benefits will remain the same.

“Change can be scary, especially at that senior age,” said Borough President Diaz Jr. “But I reassure you that changes in security does NOT mean changes Medicare benefits. Seniors will continue still have access to the same high-quality Medicare program that they have always relied on.” 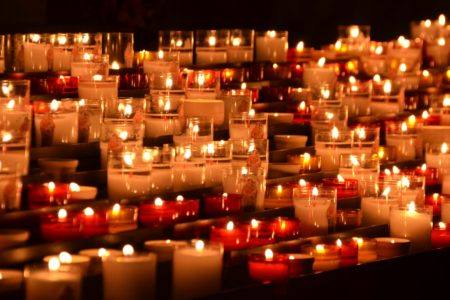 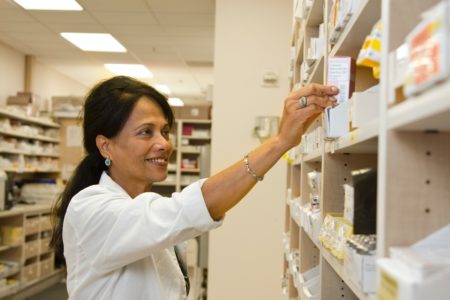