Mayor Bill de Blasio today released the below statement following the U.S. House of Representatives passage of the American Rescue Plan. The legislation now goes to President Biden to sign into law.

“After months of advocating on behalf of New York City, I am thrilled to see the passage of the American Rescue Plan through Congress. This is exactly the bold action we have needed to help New York City drive a recovery for all of us. This stimulus bill is the most comprehensive, progressive economic legislation passed since President Roosevelt’s New Deal and will bring much needed relief to families, cut child poverty and help small businesses survive.

“New York City, and cities across the nation, will benefit immensely from direct local aid to boost our vaccination program, keep our schools open and drive economic growth. I want to thank Senate Majority Leader Chuck Schumer for playing a pivotal role in bringing this relief to his fellow New Yorkers. To President Biden, Speaker Pelosi, Senator Gillibrand and the entire New York delegation: THANK YOU. Because of your heroic efforts, there is light at the end of the tunnel. New York City will lead the nation with a recovery that works for all of us.” 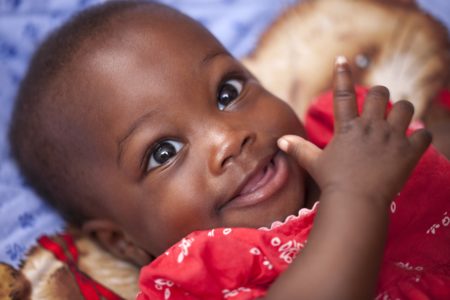 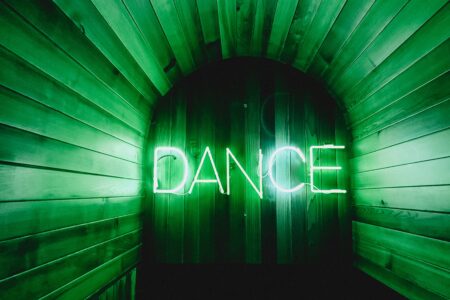 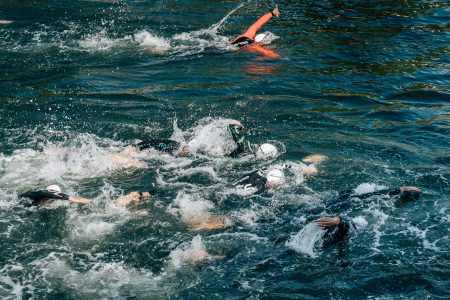