Gabrielle Bonheur “Coco” Chanel (19 August 1883 – 10 January 1971) was a pioneering French fashion designer whose modernist philosophy, menswear-inspired fashions, and pursuit of expensive simplicity made her an important figure in 20th-century fashion. 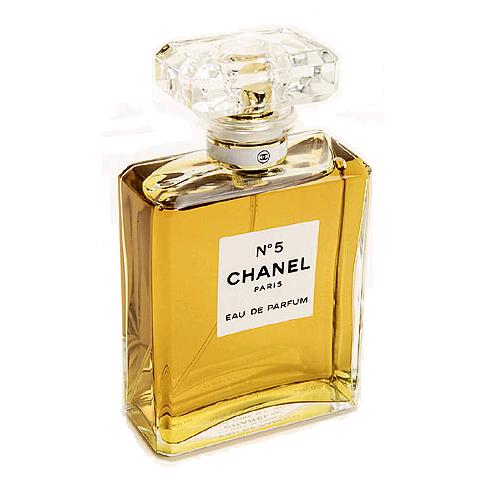 Her extraordinary influence on haute couture was such that she was the only person in the field to be named on TIME Magazine’s 100 most influential people of the 20th century.

She was the second daughter of traveling salesman Albert Chanel and Jeanne Devolle in the small city of Saumur, Maine-et-Loire. Coco was born in a poorhouse.

In 1895, when she was 12 years old, Chanel’s mother died of tuberculosis and her father left the family a short time later because he needed to work to raise his children. Because of his work, the young Chanel spent seven years in the orphanage of the Roman Catholic monastery of Aubazine, where she learned the trade of a seamstress. School vacations were spent with relatives in the provincial capital, where female relatives taught Coco to sew with more flourish than the nuns at the monastery were able to demonstrate. When Coco turned eighteen, she left the orphanage, and took up work for a local tailor.

Chanel took what were considered poor fabrics like jersey and upgraded them. Chanel’s style is popularly associated with the image of the 1920s flapper, a “new breed” of self-confident young women that challenged the established concept of socially acceptable behavior. The flappers demonstrated their independence through new looks and attitude, such as short skirts and haircuts, openly using cosmetics, and being seen to smoke and drink cocktails. Compared to previous generations of women the flappers also showed an increased level of activity, pursuing athletic sports, driving their own automobiles, and going out to nightclubs where they could listen to jazz music and do energetic dances such as the Charleston.

Chanel came out with her first signature fragrance, Chanel No. 5, in 1921. The perfume was the first to have a designer’s name attached to it, and it has enjoyed tremendous success since its introduction. In this way, Chanel set the standard for successive designers to do the same. I vividly remember the smell of the perfume my grandmother, a fashion model well into her 50’s, wore when I was growing up.

Coco Chanel died of a heart attack in her private suite at the Hôtel Ritz Paris on 10 January 1971, at the age of 87. She was buried in Lausanne, Switzerland and her tombstone is carved with lion heads representing her birth sign, Leo.

The Great Recession Marches On