Calogero Lorenzo “Chazz” Palminteri (born May 15, 1952) is an American actor and writer, best known for his performances in The Usual Suspects, A Bronx Tale, and his Academy Award nominated role for Best Supporting Actor in Bullets Over Broadway.

Palminteri is of Sicilian origin; his family is originally from Menfi in the province of Agrigento. His grandparents, Calogero Palminteri and Rosa Bonfante, married in 1908 and moved from Menfi to the United States in 1910.

Chazz Palminteri was born in Bronx on May 15, 1952. He struggled to become a star, splitting his time between working as a bouncer, alongside Dolph Lundgren, and acting in off-Broadway plays. His big break didn’t come until 1988 with the premiere of his one-man show, “A Bronx Tale,” which eventually was made into a movie (1993).

On a T.V. special Chazz said he witnessed a murder right in front of him similar to the murder in his play and movie, A Bronx Tale.

Palminteri lives in Bedford, New York. He describes himself as a “very spiritual,” devout Roman Catholic. He is married to actress Gianna Ranaudo, with whom he has two children: Dante Lorenzo (born Wednesday, October 11, 1995) and Gabriella Rose (born Tuesday, December 25, 2001). He is a self-avowed New York Yankees fan, and is often heard as caller “Chazz from Bedford” on WFAN-AM, a sports radio station.

In 2011, Palminteri opened a restaurant,”Chazz: A Bronx Original”, in Baltimore’s Fell’s Point neighborhood. 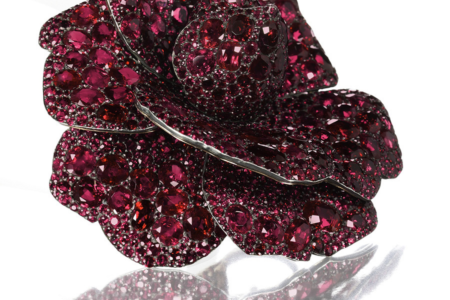