The reptile house at the Bronx Zoo is reopening for the first time since its missing Egyptian cobra was found.

The venomous cobra went missing two weeks ago and quickly became the stuff of legend. Someone even started pretending to be the cobra on Twitter. The animal was found a week ago in a dark corner of the reptile house. The house is scheduled to reopen Saturday.

The zoo and the New York Daily News held a contest to name the cobra. More than 33,000 nominations were submitted. The winner is Mia, for “missing in action.”

New York Workers Planning To Retire Later, If Ever 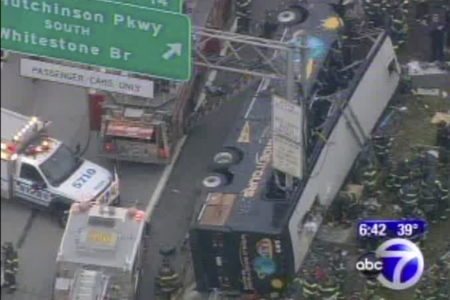 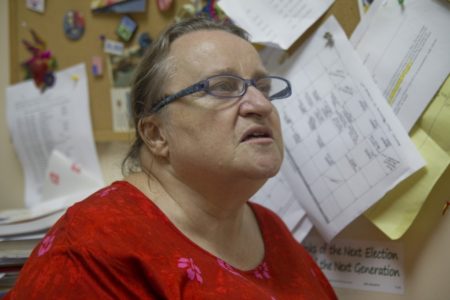