Some residents are renewing calls to close the Bruckner Boulevard footbridge after seeing little improvement in the maintenance of the overpass.

We visited the footbridge in June in response to calls from residents who believed the trash accumulating on the footbridge was a hazard to the community.

A number of pedestrians were petitioning for the footbridge to be cleaned on a regular basis.

One Bronx woman claims the bridge remains covered in trash and debris. Rosemary Ramos says she takes the overpass with her daughter to school and is overwhelmed by the sight and smell of garbage. Ramos has collected more than 100 signatures in an effort to have the bridge cleaned and is now working on a second petition to close the bridge.

We jave learned that while the pedestrian overpass is managed by the Department of Transportation, it is cleaned by the Sanitation Department.

We reached out to the Department of Transportation but did not receive a response. 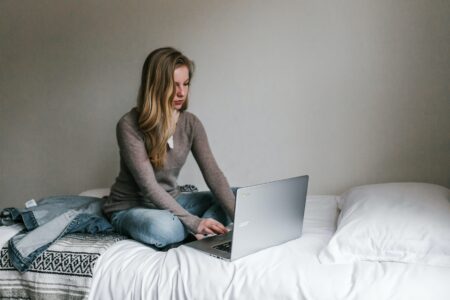 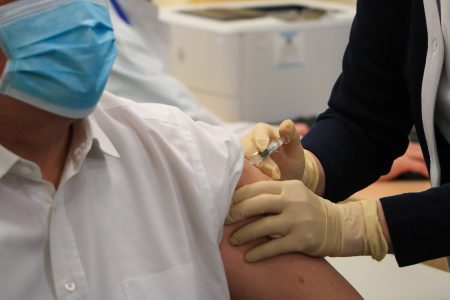 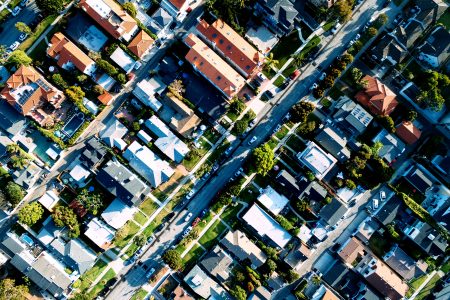