An 8-year old Bronx student is facing serious charges after police say he slashed a classmate with a razor blade during a playground fight earlier this week on Tuesday.

Investigators say the boy was arguing with a 9-year-old student outside PS 132 in Morrisania when he pulled out a double-edged razor and slashed him in the neck.

The boy has been charged as a juvenile with assault and criminal possession of a weapon and will face charges in family court.

The victim was taken to Bronx Lebanon Hospital where he was stitched up and released.

It is not clear whether the 8-year-old had the razor in school or whether it was found in or around the playground.

The Department of Education spokeswoman also said he will be disciplined. 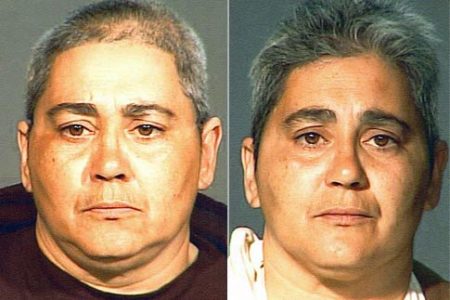 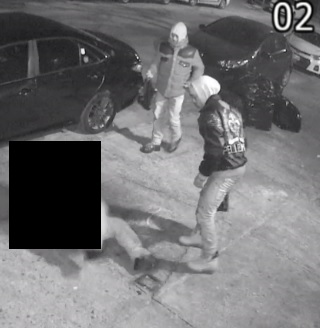 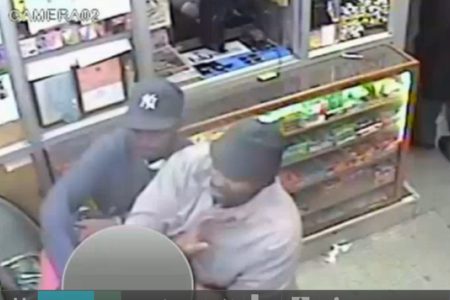