Home / News / Business / Bronx Set To Get Its Own Boutique Hotel

A real estate developer has been busy working on a new 61-room hotel with kind of a cool historical background: the building originally opened as the Bronx Opera House in 1913, and hosted acts like Harry Houdini, George Burns and the Marx Brothers over the years.

The 1,920-seat auditorium, which has alternately been re-incarnated as a movie theater and then a Latin nightclub in the 60s and 70s, will find new life hosting visitors to Yankee Stadium and European travelers looking to save a buck (or a few hundred) on a hotel.

Orchestra seats in ye olden days used to go for just $1.50 (you can’t even get WiFi for that little!). And though this place will be way more affordable than other similar places in Manhattan, you can bet rates have gone up since the 1910s.

Jay Domb, the developer of the hotel, who bought the property for $2 million in 2007, has said rates will hover at around $125 to $145 a night. He was confident that he had a marketable hotel once he realized the building’s rich history in the neighborhood:

“I know the European market. Quality rooms in Manhattan are $250 to $300 a night. Every brand name store is here and there are police on every corner. The subway ride to midtown is 25 minutes. I know it will be a challenge to open a 3-star hotel here. But I think the community will appreciate it.”

In addition to using prints of old theater programs to decorate the place, another amenity of the hotel we’ll be looking forward to: free WiFi. 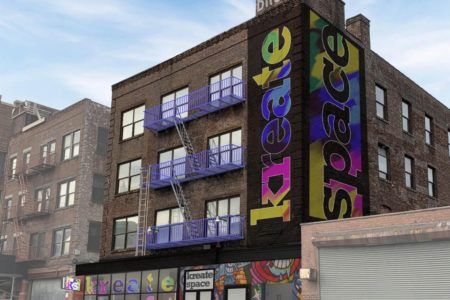 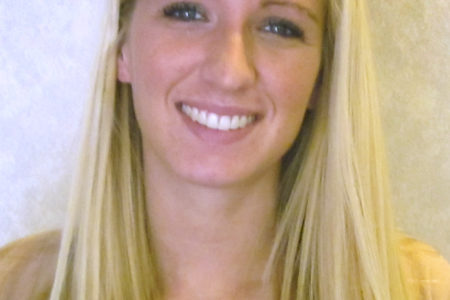 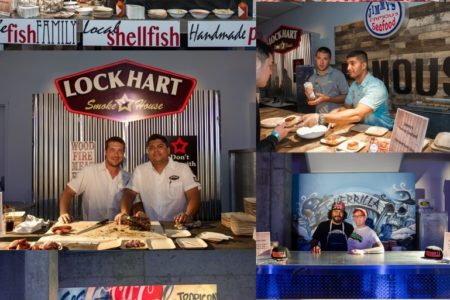