A new controversy is brewing at a Bronx elementary school over a violent low-budget movie.

It turns out the principal is an amateur actress who starred in the movie as a murderous gangster.

Anissa Chalmers is principal at PS 132 in the Morrisania section.

And while schools Chancellor Dennis Walcott said it’s not against the rules for school employees to participate and be involved in outside endeavors, including art, in this case, he is certainly not happy.

Chalmers is under fire for reportedly playing the role of a gangster queen in a B movie called “Surrender, Gangster Girl.” She apparently took the part three years after she became principal at the school.

The movie includes violence, such as beatings, shootings and rape, as well as inappropriate language.

PS 132 has a D grade overall, and an F for environment.

Walcott said the movie, the principal and the school are all being investigated.

Walcott said he has tried to reach out to Chalmers numerous times, but he has been unwilling to reach her. He said he cannot indicate what action he should or might take until the investigation is completed. 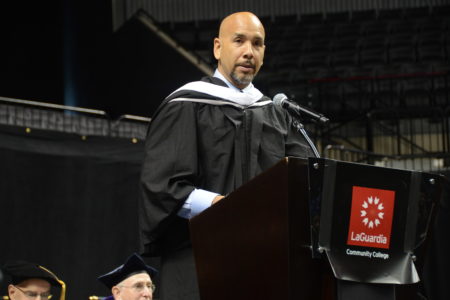 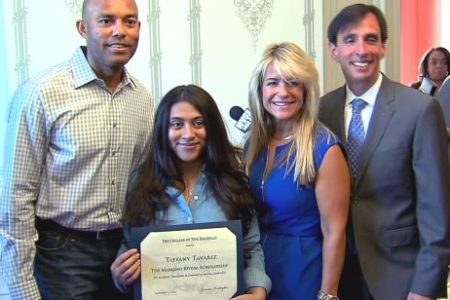