Eighty-three-year-old Maurice Malin of Suffern, New York operated the “Malin Pharmacies” in Bronx, New York. He participated in a scheme to dispense the Schedule III controlled substance, Butalbital, to customers without a physician consultation and valid prescription between at least March 2014 and July 2016.

Customers would utilize an online medical questionnaire to obtain the Butalbital pills. After the orders were processed, the drugs were sent to several pharmacies, including Malin Pharmacies, who then dispensed them to the customers via mail delivery. Some of the medicine bottles did not include the prescribing physician’s name. The customer’s name was placed on the label where the physician’s name should have been.

As part of the plea agreement, Malin must forfeit $9 million to the federal government. He faces a maximum 10-year prison sentence. 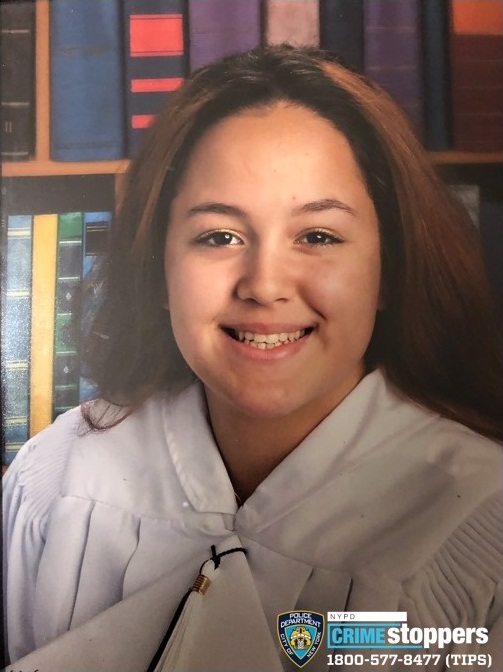 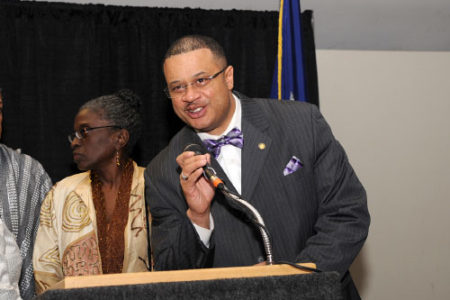