A Bronx man was arrested for trying to bring pot into a prison.

Police said Livingston brought about 59.3 grams of marijuana into Green Haven Correctional Facility on March 6 with the intent of giving it to an inmate.

State Police were assisted by the New York State Department of Corrections and Community Supervision Office of Special Investigations.

Livingston was arraigned in the Town of Beekman Court and sent to the Dutchess County Jail in lieu of $1,000 bail or $2,500 bond. 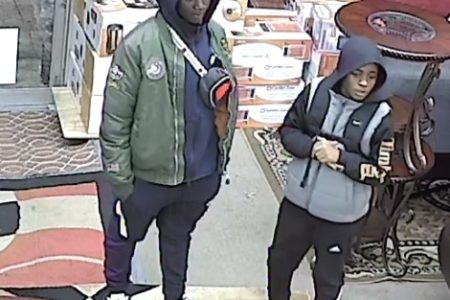 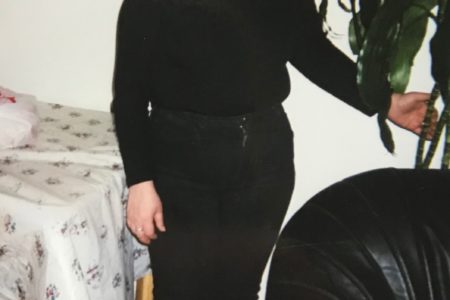