Daniel Smith, a highly regarded girl’s softball coach in the Bronx, is suing the New York City Department of Education in federal court, claiming he’s been reassigned to a so-called “rubber room” in retaliation for exercising free speech – speaking out about the lack of funding for girl’s sports.

He has been hit with allegations of sexual harassment by a female student, which he says officials have not fully investigated and are untrue.

Court complaint is attached to the right of this story. 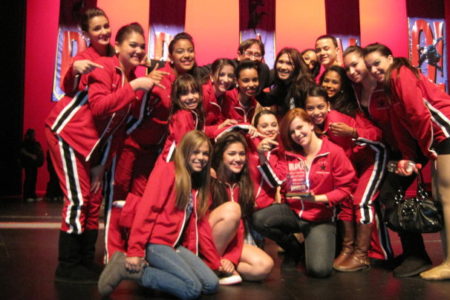 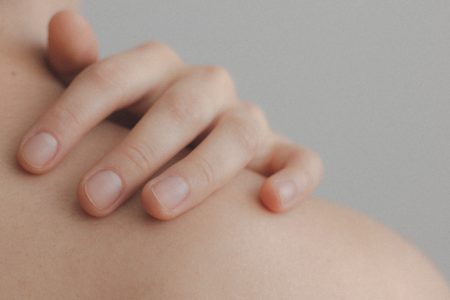 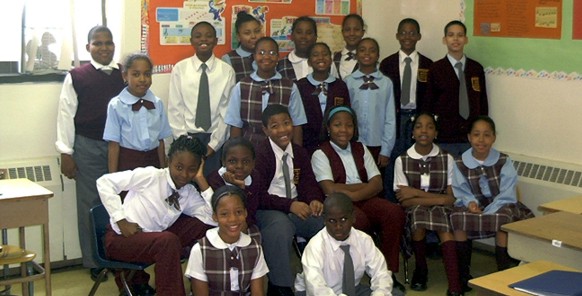