A two-story houseboat that was docked on a creek in the Bronx has capsized and crushed a smaller boat.

The New York Times reports that the houseboat tipped over on Thursday.

The Fire Department said four people were on the houseboat, called By Invitation Only. Three were treated at the scene and one was taken to a hospital with minor injuries. No one was on the smaller vessel that was crushed.

The Coast Guard was checking whether any pollution leaked into the creek.

The Times says there are 10 houseboats docked at the Bronx marina. Some owners live there full time while others use them as weekend getaways.

The owner of By Invitation Only said he might try to force his boat upright at low tide and patch it. 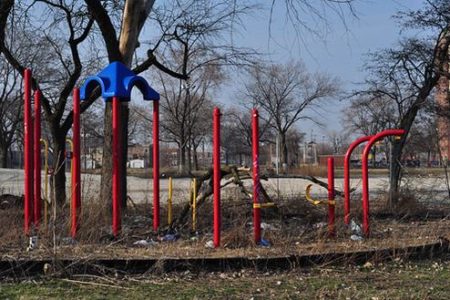