With the Bronx serving as the city’s next real estate frontier, developers and investors have been eyeing commercial and residential opportunities alike; according to data from Bronx Borough President Ruben Diaz Jr.’s office, in 2014 alone, Bronx saw an influx of $1.2 billion worth of real estate investment (26% more than in the year before) – mostly directed towards new residential projects, that have been replacing either blighted structures or partly vacant lots.

But how have these new real estate developments re-shaped the Bronx in recent years? Apartment search website RENTCafé wanted to get a clearer picture of how larger real estate projects have impacted the local landscape, and put together a series of eye-grabbing before-and-after images: El Jardin de Selene El Jardin de Selene, the LEED Gold-certified affordable housing project – located at Melrose Avenue and East 158th Street – was one of the first multifamily buildings to be constructed on privately owned land in Melrose in more than 60 years. Standing as a symbol of recovery, the 2009-built El Jardin de Selene is representative of the new housing marketplace in South Bronx. Via Verde Residences
The mixed-income development at East 156th Street and Brook Avenue brought 222 new units to the local rental inventory, while also attracting national coverage with its rooftop gardens, elevated orchard, and in-house health clinic. Courtlandt Corners I and Courtlandt Corners II
The apartment project, most commonly known as The Upton, consists of 2 sites directly across from each other on East 161st Street between Melrose and Courtlandt Avenues. The 323-unit project, when delivered to market by developer Phipps Houses in 2010, was said to become the new gateway to Melrose. Boricua College Vertical Campus
The Residences at Northrose Boricua College’s vertical campus – consisting of a 120,000-square-foot tower – along with the nearly 700 apartments at The Residences at Northrose, the 45,000 square feet of retail, and 200 underground parking spots have quite literally re-shaped the area; the massive development stands as another solid example of the rejuvenation happening in South Bronx. Roscoe C. Brown, Jr. Apartments, Lindenguild Hall
Another Phipps Houses project, the apartment complex – dubbed after military hero and education leader Roscoe C. Brown, Jr. – stands 11 stories tall at 3952 Third Avenue. Delivered to market in late 2012, the project brought 278 new units of affordable housing to the Bathgate Urban Renewal Area, near Crotona Park in the Morrisania section of Bronx.

Bronx Kid Reached Out To A Queens Kid And Look What Happened! 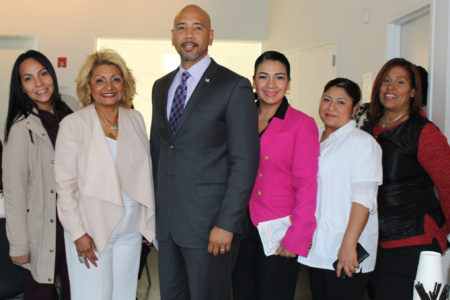 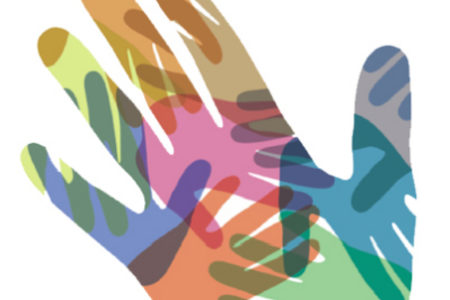