Energy is the lifeblood of modern economies and there’s no more amazingly useful form of energy than electricity.

That’s why I was initially startled to read the recent news that the last of Japan’s 54 nuclear power plants has been shut down, a turn of events that makes Japan the first major economy of this century to run without operating any such reactors.

The news impressed me because prior to the mega-quake and tsunami of 2011, Japan powered 30 percent of its electrical grid from nuclear plants. Giving up about a third of the electrical power used by a major economy is a convulsive change. (By way of comparison, in the U.S. about 20 percent of our electricity comes from nukes. That’s more than most people realize, but still a full notch less than what Japan had been doing before the quake.)

But big changes in public policy should be no surprise given the size of the nuclear disaster that hit Japan last year. The earthquake and tsunami there sparked problems that became nuclear meltdowns in power plants near Fukushima.

Japan has been making up the power gap it faces by importing more fossil fuels. That approach, of course, increases the world’s production of greenhouse gases, an environmental black eye in the minds of many.

I’ve read that the Japanese have been importing 18 percent more liquefied natural gas than they were before the earthquake, the lion’s share of which has gone to generating electricity.

Recently I talked all this over with Dr. Don Wall, director of the research reactor at Washington State University. Wall reminded me about how differently we can use natural gas and what those differences can mean in terms of efficiency. A good home furnace, for example, is close to 95% efficient.

Even with the increase in burning fossil fuels in Japan, power supplies have been tight. Last summer, when electricity demands were high, factories ran at night and during the weekends to help spread out electrical needs. In other words, people had to deal with major disruptions of their lives in order to hold things together over the warm months.

Some analysts see this summer as a test case for the possibility of a no-nuke future in Japan. If the nation can make it through the summer with some sacrifices but no blackouts, many citizens will want to keep the shuttered nuclear plants off-line.

But if that happens, it will be an expensive change. The Japanese economy traditionally ran trade surpluses because the world bought so many Toyotas and the like. But because of the increases in fossil fuel purchases, Japan ran a trade deficit last year for the first time in more than 30 years.

Partly in response to such impacts Yoshito Sengoku, the president of the ruling party in Japan, called ending all nuclear power production the equivalent of “mass suicide.”

The effects of Japan’s 2011 disaster are also being felt in Europe. Dr. Wall noted to me that Germany has been putting the brakes on using its nuclear power plants.

“That’s been a windfall for France because Germany is now purchasing large amounts of electricity from the French,” he said. “According to Le Monde, France has sold over $400 million of electricity to Germany in nine months.”

It’s nice to have a next-door neighbor that can sell you a lot of electricity. But the irony is that France has the strongest nuclear program in the world. Almost 80 percent of all the power generated in France comes from nuclear plants. So Germany may be shuttering its own nuclear power plants, but it is increasing its reliance on such plants next door, at least for now.

“France is the largest net exporter of electricity in the world and it benefits from that fact in all sorts of ways,” Wall told me. “It’s interesting to think we in the U.S. could move in that direction ourselves if we made it a priority.”

The Euro, What Should Have Been

The Coming Destruction Of Hong Kong 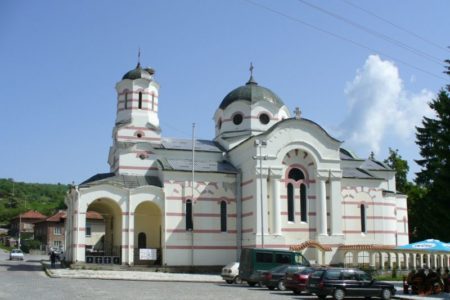 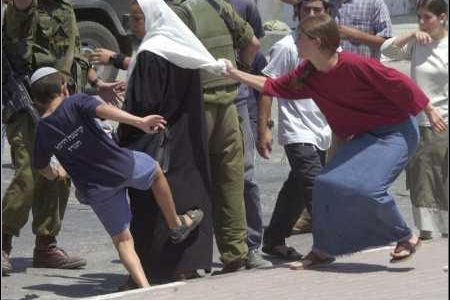