In recent years Mexico has become one of the most dangerous places in the world for journalists with levels of violence unmatched by any country in the Western Hemisphere. Attacks and threats against journalists and photojournalists are a daily occurrence; assassinations are routine.

In the past seven years, the Committee to Protect Journalists has documented over 50 Mexican journalists killed or disappeared; The Guardian newspaper puts the number at 100 killed in the past decade. 2017 was the deadliest year on record, with drug cartels and organized crime killing with impunity; 2018 is on course to be nearly as deadly. In some Mexican states, government officials are involved in intimidation and violence against journalists investigating official corruption.

Ninety-eight percent of all killings in Mexico go unsolved. In the case of deaths killings, convictions are nearly nonexistent. And Mexican authorities nearly always fail to establish a motive; journalists’ slayings are blamed on street crime, personal vendettas, or simply listed as, “motive unknown.” Since 2008, the rate of impunity has doubled. The killers know they will get away with their crimes, leaving Mexican journalists at terrible risk.

This exhibition, curated by Michael Kamber and Cynthia Rivera, features work by Félix Marquez, Emmanuel Guillén Lozano, Francisco Robles, Mauricio Palos and Article 19 examining attacks on the press throughout Mexico. At great personal risk, sometimes enduring violent threats, these four individuals have compiled evidence of a free press under attack in Mexico, and of the brave journalists who continue to shine light on misdeeds at the risk to their own lives.

The exhibition is a part of the Latin American Foto Festival, which is made possible by Open Society Foundations, BronxCare Health System and  BronxWorks. 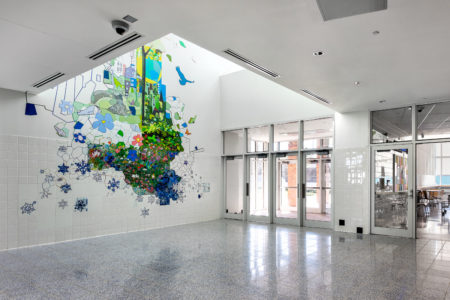 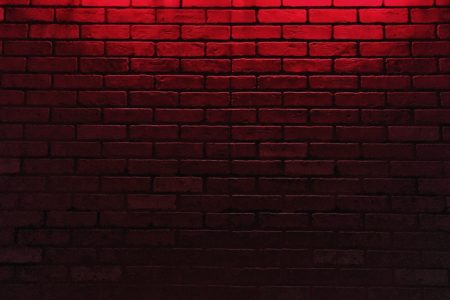 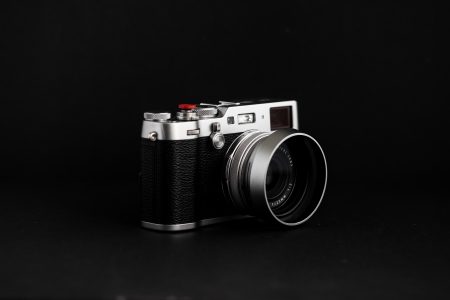