The store measures 10,391 square feet, and it will be the company’s 11th New York location.

This store is something Borough President Diaz has advocated to bring to the Bronx for a long time.

The addition of this store has brought 105 jobs to the borough. 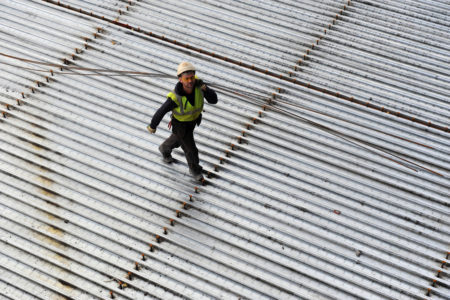