The New York City Administration for Children’s Services (ACS) is celebrating its 25th anniversary this year by highlighting the progress that has been made to strengthen the City’s child welfare and juvenile justice systems. Today, with major investments in prevention services and fewer than 8,000 children in foster care, ACS is seen as a model for child welfare systems across the country. In recognizing its 25th anniversary, ACS unveiled a timeline of its work in New York City since 1996 on behalf of children and families.

“This year marks the 25th anniversary of the New York City Administration for Children’s Services and, while we have grown as an agency, one thing has remained the same: our focus on keeping children safe and families supported,” said Commissioner David A. Hansell. “I want to extend my sincere gratitude and thanks to the thousands of extraordinary staff members over the last 25 years who have contributed significantly to the agency’s mission of protecting and promoting the well-being of New York City’s children and families. I feel truly blessed to be in this role and could not be prouder of the steps we have taken together.”

In 1996, ACS was created by Executive Order as a standalone child welfare, child care, Head Start and child support agency. The agency was led by Commissioner Nicholas Scoppetta, who also spent time in foster care as a child. Years later, in 2010, the New York City Department of Juvenile Justice merged with ACS in creating the ACS Division of Youth and Family Justice, which today oversees the City’s juvenile justice system.

Since its inception, ACS has made much progress in strengthening the City’s child welfare and juvenile justice systems. Some highlights include:

Prevention services: ACS continues to invest in prevention services that are designed to help families keep their children safely at home. ACS’s continuum of prevention services has earned a reputation as a national leader In 2017, Commissioner Hansell created a dedicated division, the Division of Child and Family Well-Being, focused on helping to strengthen communities and prevent families from becoming involved in the child welfare system through “primary” prevention programs. Its Family Enrichment Centers, Community Partnership Programs and child safety campaigns provide two-generational, community-based approaches to address trauma and meet the individual needs of communities. In 2020, ACS launched a redesigned prevention services system which, for the first time, offers universal access to the full range of programs to all families across the City, regardless of where they live. Today, approximately 20,000 families are served annually through prevention services.

Juvenile Justice: For many years, New York City youth involved in the juvenile justice system were placed outside of city, sometimes many miles away from their communities and families. In 2012, New York State passed landmark legislation called Close to Home, which allows young people adjudicated by New York City Family Court to be placed in non-secure facilities near their families. Today, ACS oversees services and residential-like facilities for youth in neighborhoods in and around the five boroughs. Additionally, in 2018, New York City began to implement “Raise the Age,” which stops 16 and 17 year old youth from being automatically prosecuted as adults. In October 2018, all 16 and 17 year old youth were moved off of Rikers Island and into Horizon Juvenile Center. Today, ACS operates two secure detention facilities for youth awaiting adjudication in the justice system and 30 Close to Home sites. ACS also operates an after-care program for youth once they’re released from placement to help tram transition to productive adulthood. Since then, arrests of youth under 18 years old has declined by approximately 85 percent and the average daily population of youth in detention has declined approximately 74 percent.

Child care: ACS provides child care assistance to approximately 48,000 children through child care vouchers, making child care available to the most vulnerable families in New York City. In 2019, as part of Mayor de Blasio’s commitment to early education, ACS’s EarlyLearn NYC contracts were transferred and integrated into the Department of Education’s Division of Early Childhood. This integration helped build on the important work done to strengthen birth-to-five care and education in New York City – creating a more seamless experience for children and families into elementary school and beyond. ACS is implementing a plan to expand access to child care vouchers for low-income families throughout the city.

Moving forward, ACS continues to advance its work to address the racial inequities that exist in the child welfare and juvenile justice systems. Commissioner Hansell has made it a top priority to address racial disproportionality and other inequities through ACS. In particular, ACS has an Office of Equity Strategies, which leads ACS’s efforts to develop and advance specific policies and practices that reduce disparities in outcomes for children and families that are the result of bias based on race, ethnicity, gender and gender expression, and/or sexual orientation. ACS is aggressively implementing its Equity Action Plan, which focuses on racial inequities in all program areas. ACS has also been doing more preventive work further upstream – supporting marginalized families and communities so that child welfare issues never arise. For instance, the newly-created Division of Child and Family Well-Being provides services and educational messages targeted to families that are not child welfare involved with the goal of avoiding such involvement. As part of that Division, ACS opened three Family Enrichment Centers as part of ongoing effort to disrupt disparity and break down barriers to promote opportunities and establish accessible resources for families.

Under Commissioner Hansell’s leadership, more and more, ACS continues to infuse parent and youth voice into policies, procedures and service arrays. Commissioner Hansell created the new role of Parent Engagement Specialist in order to increase the voice of parents with lived experiences in all aspects of ACS’s work around practice, policy and programming. The Parent Engagement Specialists supports the Parent Advisory Council, which meets and shares recommendations with ACS leadership. ACS also has a Youth Leadership Council that includes youth who have experienced the foster care and/or juvenile justice systems. 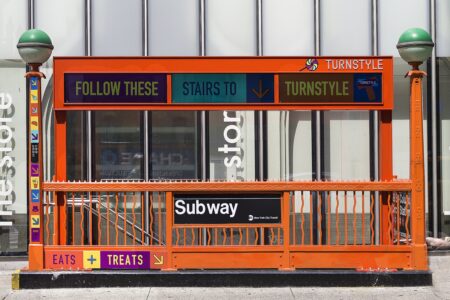 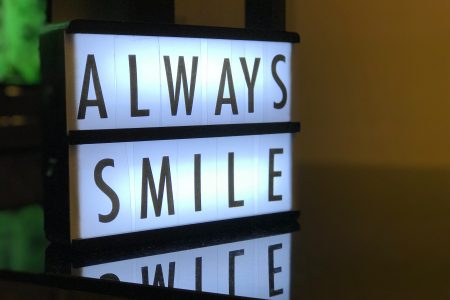