Almost 11,283 babies will be born in the United States on New Year’s Day, UNICEF said today.

American babies will account for approximately 2.9 per cent of the estimated 395,072 babies to be born on New Year’s Day.

Across the United States, revelers will welcome not only the New Year with great festivities but also their newest and tiniest residents. As the ball drops in Manhattan, New York will greet an estimated 317 babies, followed later in the evening by 184 in Chicago*, 351 in Los Angeles and 38 in Honolulu.

In the US, the top ten counties with the largest number of births on 1 January are:

Around the US on January 1, families will welcome countless Emmas, Liams, Olivias and Williams. But in several countries, many babies will not even be named as they will not make it past their first day.

In 2017, about 1 million babies died the day they were born, and 2.5 million in just their first month of life. Among those children, most died from preventable causes such as premature birth, complications during delivery, and infections like sepsis and pneumonia, a violation of their basic right to survival.

“American babies born in 2019 are estimated to live until 2099, but we want to see a world where all babies can live the same long and healthy lives,” said Caryl M. Stern, President and CEO of UNICEF USA. “Being born on a celebrated day like New Year’s Day is random chance. But so is where you are born, and New Year’s Day is a reminder of how fortunate we are here in the United States, and what more we can do to save the lives of newborns everywhere.”

Over the past three decades, the world has seen unprecedented progress in child survival, cutting the number of children worldwide who die before their fifth birthday by more than half. But there has been slower progress for newborns. Babies dying in the first month account for 47 per cent of all deaths among children under five.

UNICEF’s Every Child Alive campaign calls for immediate investment to deliver affordable, quality health care solutions for every mother and newborn. These include a steady supply of clean water and electricity at health facilities, the presence of a skilled health attendant during birth, ample supplies and medicines to prevent and treat complications during pregnancy, delivery and birth, and empowered adolescent girls and women who can demand better quality of health services. 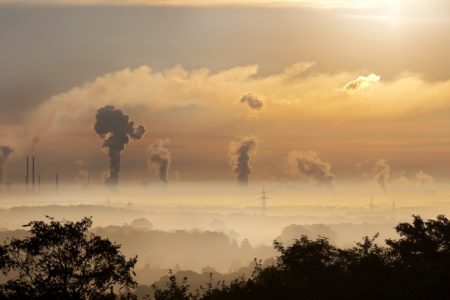 Water, Water, Not Quite Everywhere