Police on Saturday were asking the public to help them find three men who conned their way into a Bronx couple’s apartment and robbed them once they got inside.

The incident happened at 10:30 a.m. in an apartment building in the area of East 177th Street, police said. The robbers knocked on the victims’ door and said there was a leak coming from their apartment.

When the man who lived in the apartment opened the door, the suspects forced their way in, flashed a gun, and tied up the 39-year-old man and 38-year-old woman. A 3-year-old girl in the apartment was unharmed, police said.

The suspects made off with an unknown amount of cash and two cell phones, police said.

The victims did not request medical attention for any injuries.

The 5-foot 9-inch suspect had the gun, police said.

Police have released surveillance photos and a video of the suspects. 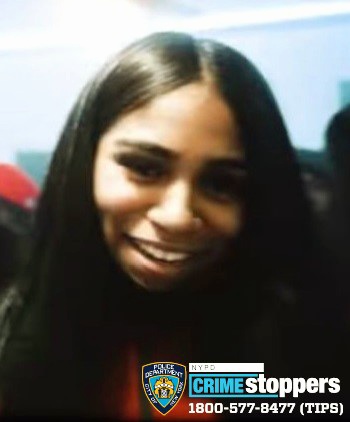 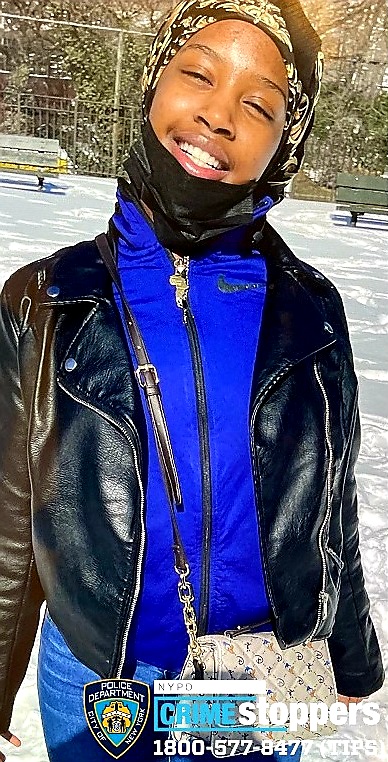