Police have arrested a man in connection with the shooting death of Michael Lewis.

Thomas Russell, 22, allegedly shot Michael Lewis, 28, of Bronx, in the face Friday night at 80 East 110th Street in Harlem. Police found Lewis in the lobby when they arrived on the scene.

Lewis was taken to Mount Sinai Hospital, where he was pronounced dead.

Suspects Wanted For Tying Up, Robbing Bronx Couple At Gunpoint 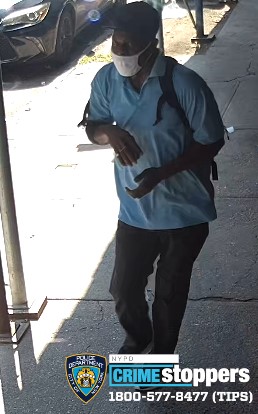