For the uninitiated, the dance move you are about to see is called “daggering”. Please watch this Major Lazer video for a full introduction.

While we are pretty sure “daggering” may violate some NYPD standard of conduct, everyone in the crowd goes wild and loves it.

This occured on the same day cops in Brooklyn during the West Indian Day parade may have accidentally shot and killed an innocent Crown Height woman and racially profiled a city councilman before arresting him.

It gets really crazy around the 16 second mark.

Any comments from NYPD? 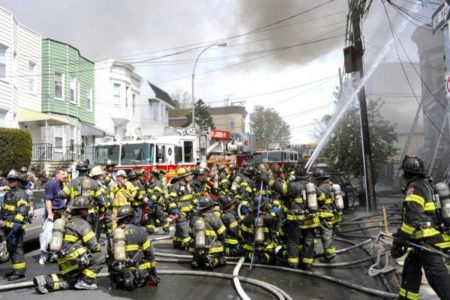