This Thursday, the Southern Bronx River Watershed Alliance (SBRWA) will host a town hall meeting at the East Bronx Academy for the Future in the South Bronx to discuss the state Department of Transportation’s two proposals for the Sheridan Expressway.

One would remove the highway, potentially opening up space for parks and mixed-use development; the other would keep the Sheridan in place.

The public at large is invited to weigh in on both plans, each of which impact the quality of life, health, and environment for the South Bronx.  SBRWA will show a brief presentation on the effort, which will be followed by guided breakout sessions for residents and participants to ask questions about, discuss, and view details of each proposal.

Thursday’s Town Hall is especially timely given the federal grant of $1.5 million awarded to New York City in October, 2010 to study and create a land use plan for the Sheridan Expressway and the Hunts Point area and the city’s upcoming outreach plans for this study.

Come out and join us!

Free food, childcare and Spanish translation provided – as well as a MetroCard raffle! 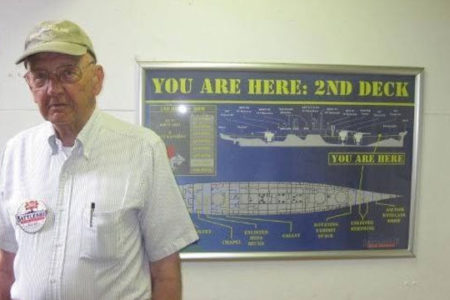 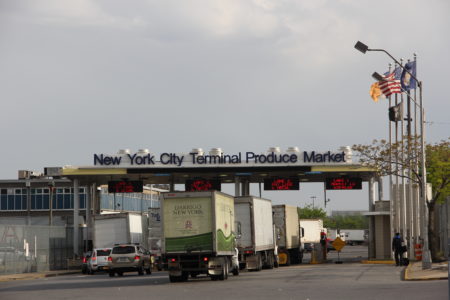