A 4-year-old was shot in the chest during an apparent robbery in the Bronx on Tuesday night.

The boy is said to be in critical condition.

It happened at around 10:30 p.m. at Evelyn Place and Grand Avenue in the Fordham section of the borough.

The boy was apparently with his father, when two (2) crooks pulled a gun and tried to rob the man.

One of the robbers fired, hitting the boy.

The man apparently had been walking the boy to a shelter, where the boy’s mother lives, when the attack happened.

A 17-year-old was found shot around the corner from the scene. Police are investigating whether the father grabbed the gun and shot one of the thugs as he was chasing them.

Both victims were taken to St. Barnabas Hospital, where they are listed in critical condition.

Police were still at both scenes on Wednesday morning. 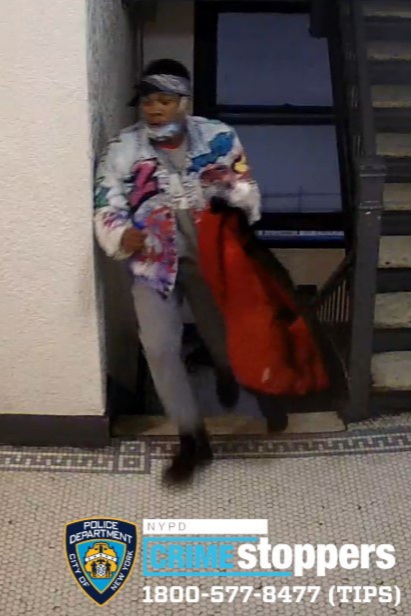 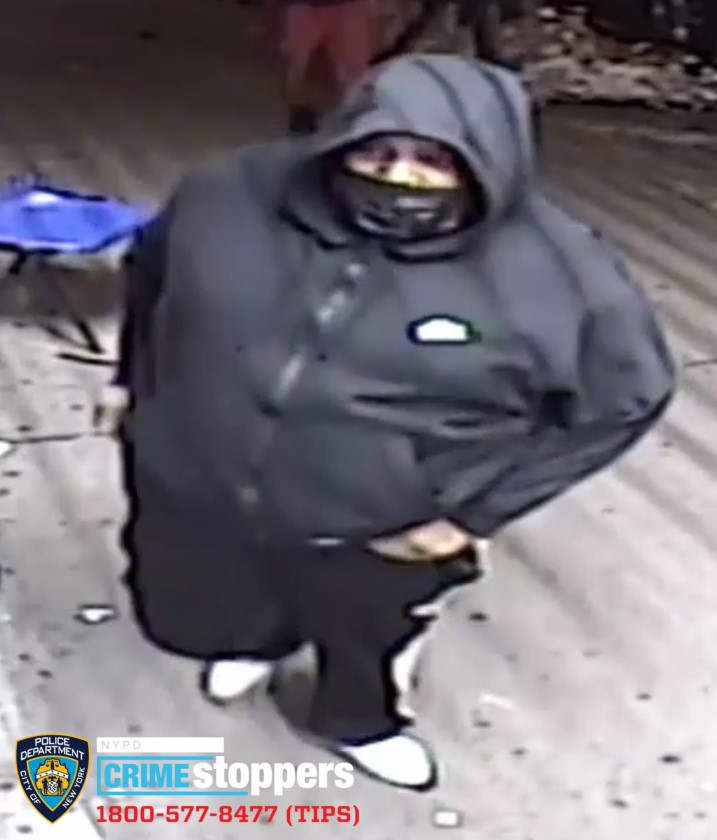 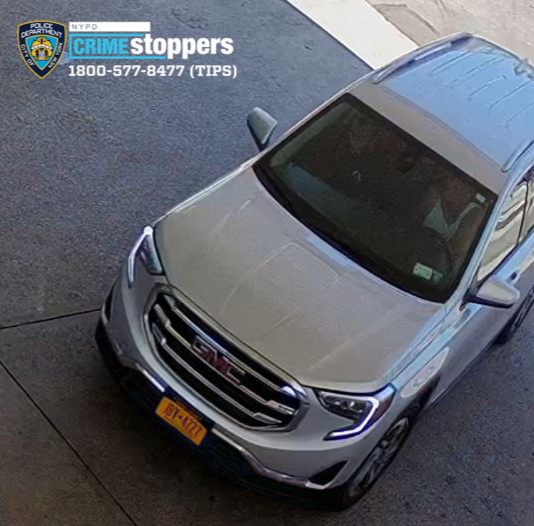