As part of the MLK Day of Service, volunteers rolled up their sleeves to turn a space above a church into a soup kitchen in South Bronx.

Four hundred volunteers spent the weekend scraping and painting, transforming a space above a church into a soup kitchen, which, when it opens, will be the only one in Hunts Point, a neighborhood where many families are hungry.

“Hunts Point is really ground zero for persons who have been displaced and who are living in shelters. So our hope is that we will at least be able to provide a warm meal,” said the Rev. Sherwin James, pastor at the Bright Temple AME Church.

The project is organized by the Food Bank for New York City, and the volunteers are working in honor of Martin Luther King, Jr.

“We believe hunger is solvable,” said Margarette Purvis, president of the Food Bank for NYC. “And sometimes, it’s just something as simple as volunteers showing up and take a place that’s maybe not in the best shape and put a little bit of elbow grease to it, a few resources, and now, there could be meals served right here in this neighborhood that needs it so much.”

Three years ago, the Food Bank developed a strategic plan to figure out where people are most hungry and do not have access to help. Hunts Point was at the top of the list. One in every four residents struggles to get enough to eat, yet the neighborhood is cut off from the nearest soup kitchen by the Bruckner Expressway.

For 34 years, the Food Bank has had its warehouse in the Hunts Point Produce Market.

“It’s actually where the majority of New York City’s food comes from. A lot of New Yorkers don’t know that but this is where your food comes from,” Purvis said. “Unfortunately, lots of trucks go through this community, no trucks were stopping.”

So two years ago, the Food Bank helped Bright Temple AME reopen its food pantry, which had been closed for seven years. And starting next month, the soup kitchen will be providing hot meals a few days a week. 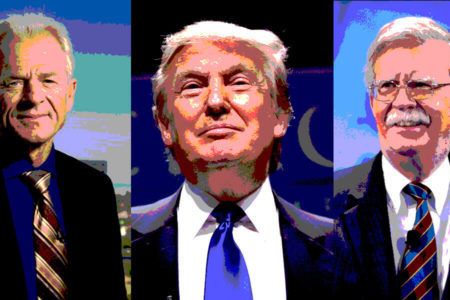 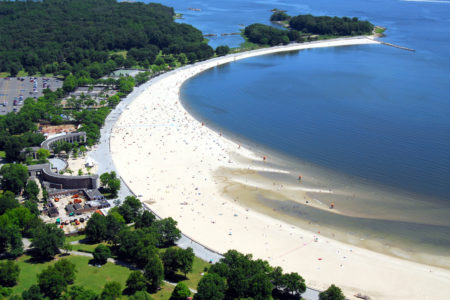