The New York City Police Department is asking for the public’s assistance in identifying the male depicted in the attached surveillance photo wanted for questioning in connection to an arson pattern that occurred within the confines of the 42nd Precinct/Police Service Area #7 in Bronx.

It was reported to police that from Monday, August 13, 2018 through Tuesday, November 13, 2018, an unidentified male intentionally set a series of rubbish fires inside 818 Home Street (Davidson Houses) in various locations. There were no reported injuries as result of these fires.

The person wanted for questioning is described as follows:

Surveillance photo is attached and available at DCPI.

Pursuant to an ongoing investigation in regard to the incident described below, the following individual has been arrested and charged as follows: 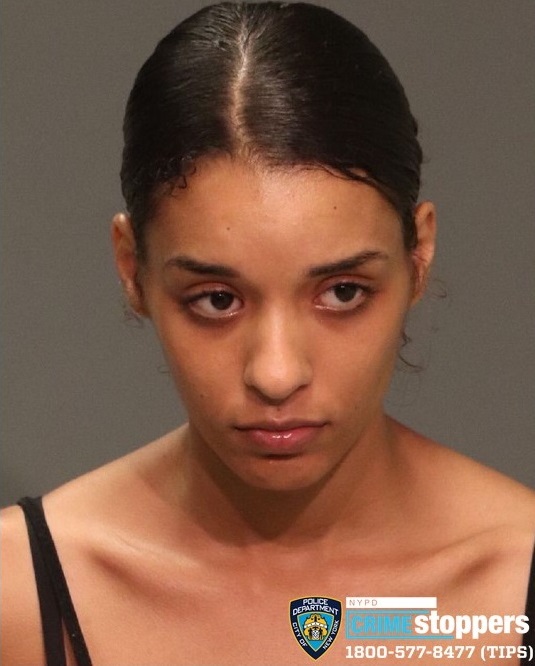 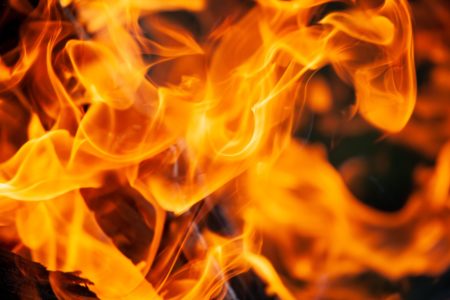