A suspected shoplifter slammed his vehicle into a Nassau police patrol car Saturday at the Roosevelt Field mall parking lot and escaped authorities, police said, while a second suspect was arrested.

A Nassau County police officer from the Third Precinct was taken to a hospital and released. The suspect is at large, after abandoning the damaged 2003 Acura and fleeing on foot, police said.

The suspect and Olga Carriazo, 28, of Bronx, were observed by Gap security officers removing items from stores and placing them in the Acura, parked in the south parking lot, police said.

Carriazo was arrested near a bus stop at the mall and charged with two counts of petit larceny and is scheduled to be arraigned Sunday at First District Court in Hempstead.

The man entered the Acura and began to leave the parking lot when a Nassau County cop stopped his patrol car in the aisle.

The suspect sped up, police said. After hitting the patrol car, the man abandoned the damaged Acura a short distance away and fled on foot. The vehicle was impounded.

The investigation also determined that Carriazo was observed on security video committing a petit larceny on October 11, 2013 at True Religion, Roosevelt Field. 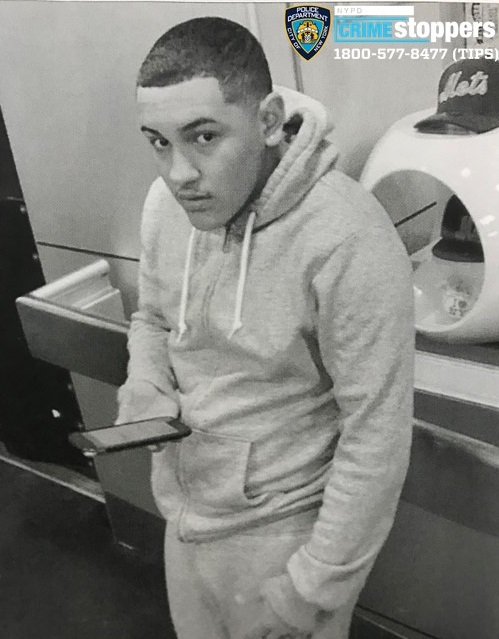 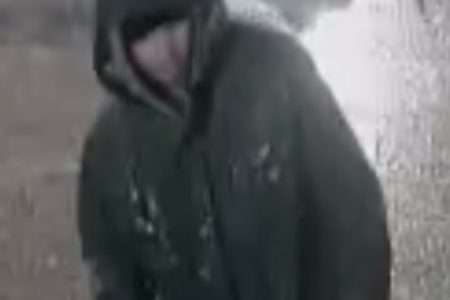