The New York City Police Department is asking for the public’s assistance in identifying the individual depicted in the attached photos and video in regard to a burglary pattern that occurred within the confines of the 46 Precinct in Bronx.

Incident #1: It was reported to the police that on August 16, 2019 at 1900 hours the individual approached a construction site, located at 65 Buchanan Place, where he damaged the lock to the front gate before entering the building. Once inside the individual went up to the 3rd floor where he broke into several locked containers and removed approximately $10,000 in power tools.

Incident #2: It was reported to the police that on August 21, 2019 at 1430 hours the individual entered the gated fence of a residential house, located in the vicinity of Clinton Avenue and Aqueduct Avenue, where he gained entry into the house by damaging a basement door window. Once inside the male removed approximately $11,000 in liquor before leaving.

Incident #3: It was reported to the police that on September 09, 2019 at 0452 hours the individual broke into 2364 Jerome Avenue by breaking the front store window. Once inside the individual removed an undetermined amount of power tools. 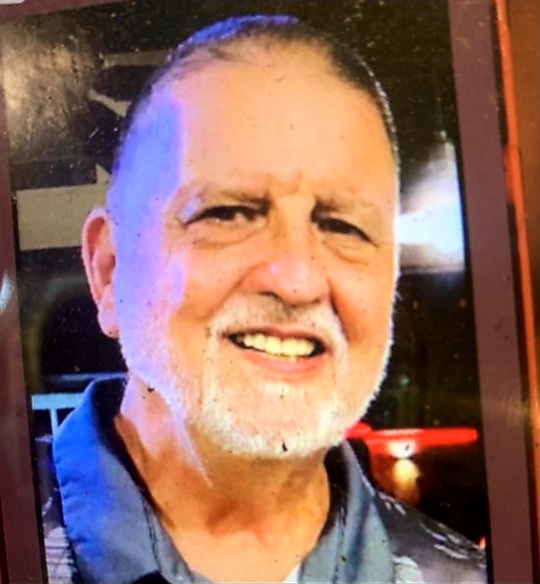