A Bronx man arrested in 2009 for distributing cocaine and crack cocaine to Stamford area drug dealers was sentenced Wednesday in Hartford to 124 months of imprisonment followed by five years of supervised release.

According to a statement released by David B. Fein, a U.S. Attorney for the District of Connecticut, Carlos Marte Santos, 40, a citizen of the Dominican Republic last residing in the Bronx, was arrested in 2009 as the result of a six-month investigation (called “Operation Big Loot”) spearheaded by the Drug Enforcement Administration, the Bureau of Alcohol, Tobacco, Firearms and Explosives, and the Stamford Police Department’s Narcotics and Organized Crime Squad.

At the time of his arrest, Santos was found in possession of approximately 425 grams of powder cocaine and 226 grams of crack cocaine. He also possessed several pieces of identification with different names.

Santos pleaded guilty in May 2010 to one count of conspiring to distribute 50 grams or more of cocaine base and a quantity of powder cocaine. He has been detained since his arrest.

At total of 52 people were arrested and charged in state and federal courts following the investigation. Officers seized approximately $165,000 in cash, one kilogram of cocaine, two kilograms of crack cocaine, five firearms and several vehicles. 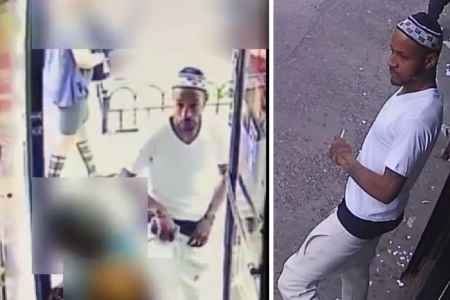 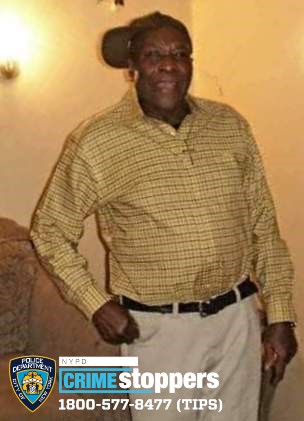 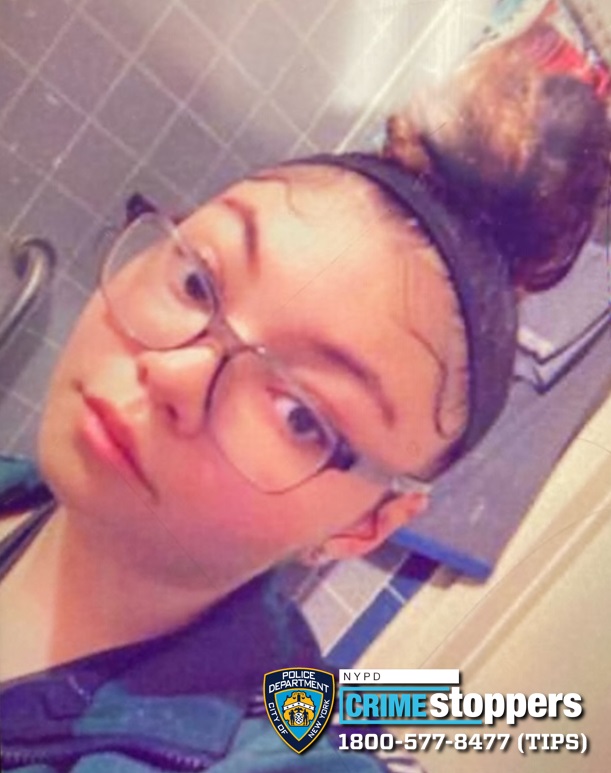