A gun-toting teen opened fire on two people in the Bronx, killing a 16-year-old boy with a shot to the head and wounding another man, police said Wednesday.

Cops patrolling in Tremont around 6 p.m. Tuesday heard shots being fired and quickly found the two victims at the entrance of a building on East Burnside Ave.

Inside, officers found the teen, identified as Dontae Murray, slumped on the ground with a bullet wound to his head, police said.

The second victim – a 22-year-old man – was found outside with a gunshot wound to his hand, cops said.

Both were taken to to St. Barnabas Hospital, where Murray died.

The alleged gunman, 17-year-old Shamal Coles, was spotted fleeing the scene, and officers caught up with him after a brief chase.

According to the police, Coles was carrying a .38 caliber handgun. He has been charged with second-degree murder, assault and criminal possession of a weapon.

Bronx Man Gets 124 Months In Prison 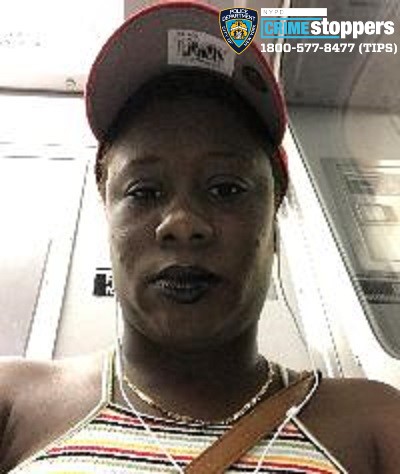