Two men were shot early Sunday morning, one fatally, in the University Heights section of Bronx, according to police report.

Efrain Salinas, 30, and another male, 33, were standing outside the Sedgwick Houses on University Avenue close to West 183rd Street when shots were fired at them around 2:30 a.m. earlier today.

Salinas received multiple gunshot wounds in the chest and was rushed to Bronx Lebanon Hospital, where he later died, police said.

The other man was grazed by a bullet in the face and was also taken to Bronx Lebanon Hospital, where he was listed in stable condition.

There were no immediate arrests made, and the cause of the shooting is still under investigation. 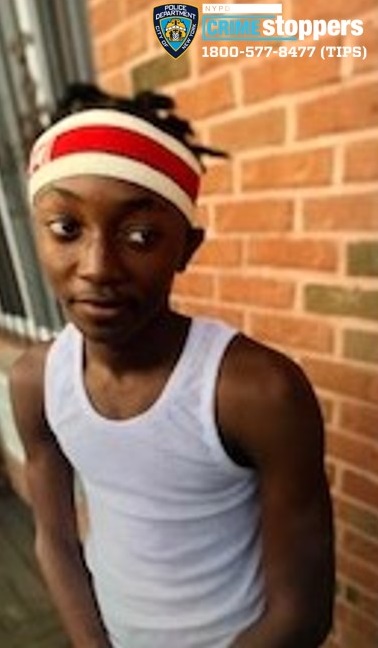