A federal jury in Brooklyn convicted former State Senator Pedro Espada Jr. on Monday of stealing from the publicly funded health care clinic he operated in the Bronx, but the judge declared a mistrial on the remaining counts against the former lawmaker and all counts against Espada’s son.

Earlier today, jurors in Brooklyn federal court found Espada guilty of four counts of theft. He was accused of stealing hundreds of thousands of dollars from his not-profit health care clinic in Bronx, Soundview HealthCare Network.

Prosecutors said Espada treated the clinic like his personal ATM, funding a lavish lifestyle with money that should have been used to provide health care for the poor.

The former senator’s son, Pedro G. Espada, was also on trial, but the jury was hung on all counts related to him.

Espada is facing up to 10 years in prison for each theft count. Prosecutors also want him to hand over close to $450,000 they say he stole.

The U.S. attorney’s office has the ability to retry the counts the jury could not reach a decision on. 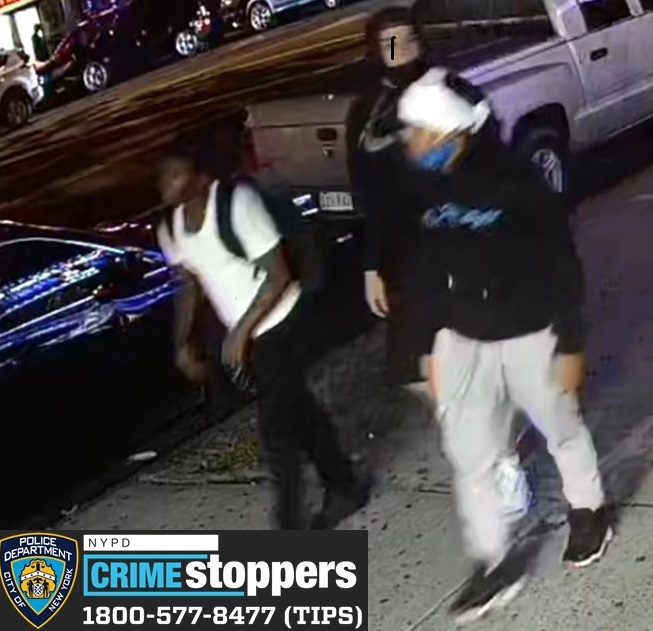 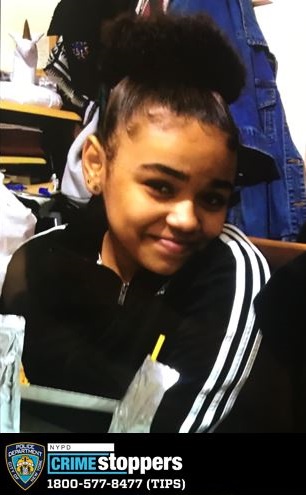