New York Attorney General Letitia James has led a coalition of 21 attorneys general from around the nation in fighting a lawsuit that seeks to stop states from enforcing their laws against a company disseminating dangerous 3D-printed gun files on the internet. In an amicus brief supporting the petitioner in the case Grewal v. Defense Distributed before the U.S. Supreme Court, Attorney General James leads the coalition in seeking to protect states’ efforts to stop Defense Distributed from unlawfully publishing easily-downloadable files on the internet that provide the instructions to build dangerous 3D-printed firearms, including assault weapons. Untraceable firearms are sometimes called “ghost guns” because they lack a serial number or other identifying features.

“For years, we have been fighting Defense Distributed’s illegal efforts to make dangerous assault weapons more easily accessible to anyone with an internet connection,” said Attorney General James. “Despite the lawsuits we filed and the cease and desist letters we’ve sent, Defense Distributed has repeatedly taken steps to make it easier for criminals and terrorists to get their hands on guns and for anyone to print unregistered, untraceable, and, in many cases, undetectable firearms. We are fighting back to enforce our states’ laws and protect our schools, our workplaces, and our places of worship from turning into killing fields.”

For years, Defense Distributed has attempted to widely disseminate dangerous internet files that give individuals the ability to manufacture unregistered and untraceable 3D-printed firearms that can be extremely difficult to detect, even with a metal detector. A number of state and local officials, including from New York state, sent the company cease and desist letters ordering the company to stop breaking state laws. Defense Distributed then sued the officials in federal court in Texas, but ultimately only pursued its case against New Jersey’s attorney general. After the U.S. Court of Appeals for the Fifth Circuit found that Texas courts had personal jurisdiction over New Jersey’s attorney general, the state attorney general petitioned the Supreme Court to take up the case.

Additionally, the coalition argues that the Fifth Circuit failed to account for critical state sovereignty and federalism considerations when it found that the Texas courts had personal jurisdiction over New Jersey — in violation of longstanding Supreme Court precedent set out in cases, such as World-Wide Volkswagen Corp. v. Woodson. Specifically, the federalism principles underpinning that precedent do not permit the recipient of a cease and desist letter from an out-of-state official to sue the official in the recipient’s home state when the letter was sent from the official’s home state, and the official is simply enforcing his or her own state’s laws as applied to the recipient’s activities in the official’s home state. The coalition makes clear that permitting suits in such circumstances — as the Fifth Circuit did here — forces a state official to risk burdensome and expensive lawsuits in a foreign forum as the cost of protecting state residents from an entity that is reaching into the official’s state and violating that state’s laws. Putting a state official to that choice undermines state sovereignty and harms the public interests of the official’s state by chilling legitimate law enforcement efforts or else dramatically increasing the costs of those efforts, including by encouraging premature lawsuits against states in courts that lack expertise and a stake in the relevant state’s law.

The coalition asks the Supreme Court to review the Fifth Circuit’s decision, and ultimately to order the dismissal of Defense Distributed’s case in Texas for lack of personal jurisdiction.

Separately, but related to Defense Distributed’s past actions, a multistate coalition of attorneys general filed a lawsuit, in July 2018, to stop the Trump Administration from an abrupt reversal of past Obama-era efforts to stop the dissemination of files online that would violate firearm export laws and pose a serious threat to national security and public safety. A federal judge ruled against the Trump Administration, but despite its loss, the former Administration tried again to allow unlimited public distribution of these files.

In January 2020, Attorney General James and a coalition of attorneys general led another lawsuit against the Trump Administration, asserting that the former administration’s efforts to allow for the release of files again was unlawful. In March 2020, another federal judge granted a request for a preliminary injunction, blocking the Trump Administration from allowing 3D-printed gun files to be released on the internet.

Additionally, in April 2020, Attorney General James and a multistate coalition of attorneys general called on the Trump Administration’s U.S. Department of Justice and U.S. Department of State to enforce federal laws and stop the dissemination of dangerous 3D-printed gun files on the internet. 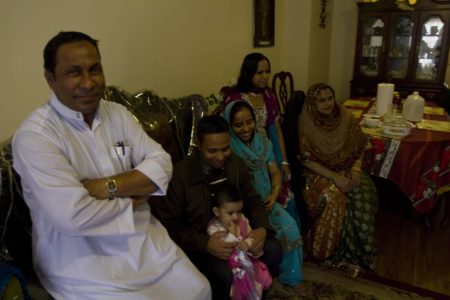 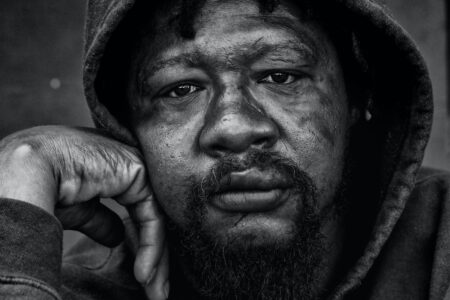