The New York City Police Department is asking for the public’s assistance in identifying the individuals, depicted in the attached surveillance photographs and video clip, who are wanted in connection to a robbery, that occurred within the confines of the 43rd Precinct in the Bronx.

It was reported to police that on Monday, February 15, 2021, at approximately 1500 hours, in the vicinity of Commonwealth Avenue and Merrill Street, three individuals approached a 31-year-old male and demanded his property, before displaying a firearm and discharging several rounds, striking the 31-year-old male in the left thigh.

The three males then forcibly removed a watch and a chain from the victim, before fleeing in a gray 2014 Honda sedan in an unknown direction.

The victim was removed by private means to Jacobi Hospital with non-life threatening injuries. 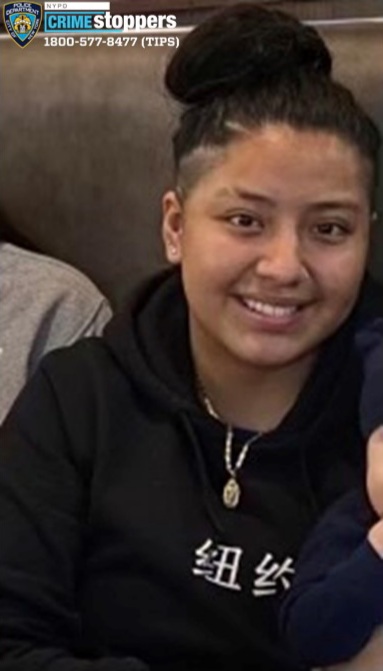