A 46-year-old Bronx woman was arrested Monday after she allegedly shoplifted more than $1,000 worth of merchandise from Home Depot at 701 West Edgar Road, Linden, NJ

Suzanne M. Love was charged with robbery and shoplifting and held on $100,000 bail. She also had a violation of probation warrant out of Georgia. She was taken to the Union County Jail pending a court date.

Officers responded to Home Depot at noon on Monday, November 26, 2012 to investigate a report of a man and woman fighting in the parking lot. The man, a 35-year-old loss prevention officer from the store, told police that he saw Love take a vacuum cleaner out of a box and fill it with other merchandise valued at $1,038 via a surveillance camera. She then taped the box closed and checked out, paying $29.97 for the vacuum.

When the loss prevention officer attempted to detain Love, she allegedly pushed a shopping cart at him and then allegedly grabbed and squeezed his genitals when he caught her. The store employee was able to detain Love until police arrived and placed her under arrest.

The charges against Love are merely accusations; she is presumed innocent until proven guilty in court. 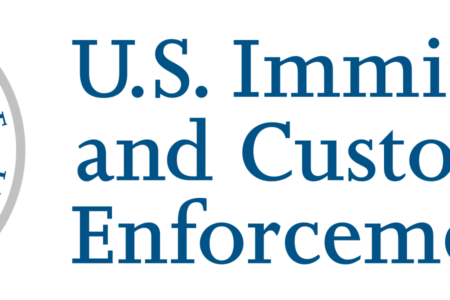