An 18-year-old man was arrested Sunday in connection with a shooting that day that that injured a 5-year-old Bronx girl.

Hailey was with her family returning from a baby shower when she was hit in the stomach.

She is expected to be OK.

Morales is charged with attempted murder and weapons possession. 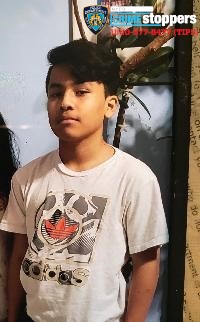