Police are still searching for a suspect wanted in connection to an armed robbery and shooting that happened on Sunday in Bronx.

Police said a black male between the ages of 18 and 25 approached a 22-year-old Hispanic female outside her apartment in the Tremont section of the Bronx at 4:55 p.m. on Nov. 20. and forced her inside at gunpoint.

Once inside, the suspect shot a 28-year-old black male, who was in the apartment, in the torso while demanding money, according to the police report. The suspect then took the female’s cell phone and fled. 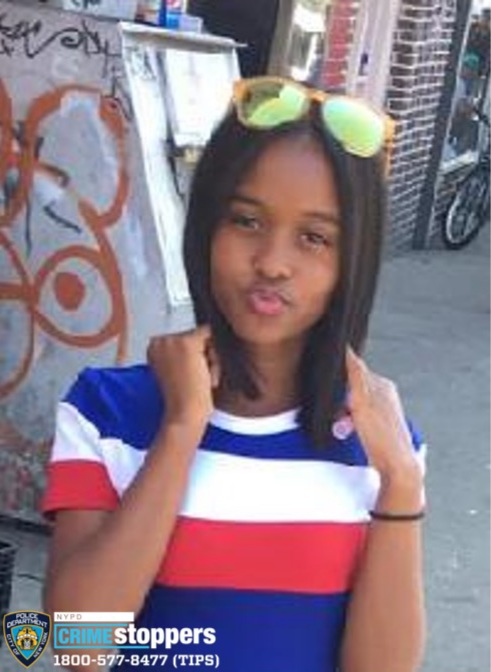 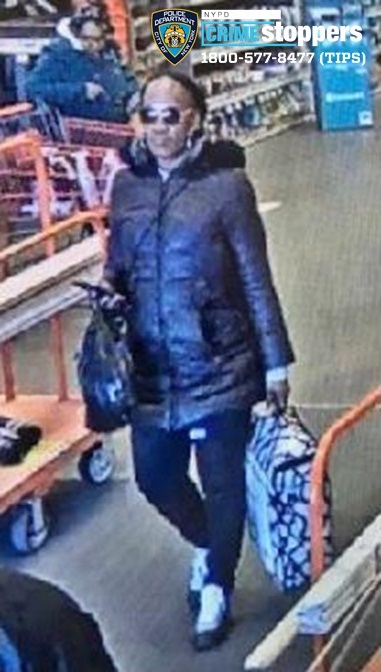