The pair is wanted by Delaware State Police on charges of theft under $1,500 and conspiracy.

Peter R. Sanchez, 30, of Bronx, NY, and Claudi A. Javier, 30, of Hamilton, OH, were arrested Monday for allegedly stealing a scanner from a Wawa in Phillipsburg, NJ.

Police said the pair was arrested at another Wawa store in Northhampton County, PA. by Palmer Township police.

The two men are now jailed in Pennsylvania awaiting extradition to New Jersey to face charges.

The two have also been linked to at least 10 other scanner thefts at Wawa stores in Pennsylvania. 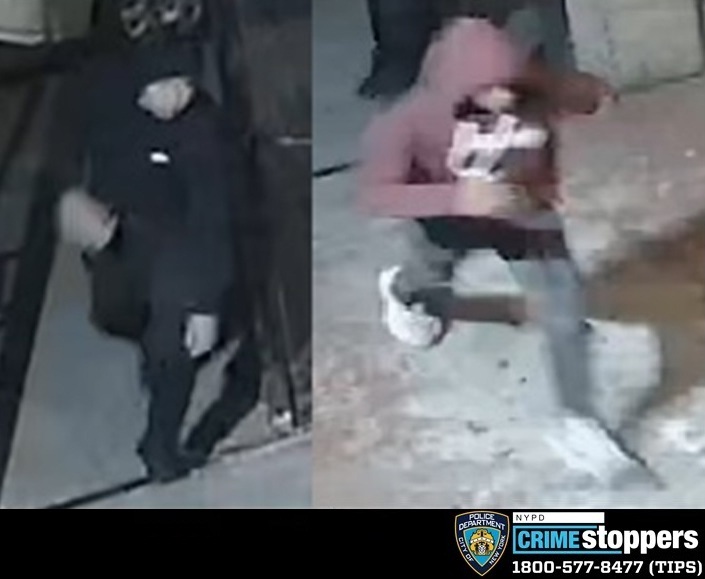