Attorney General Letitia James announced that the Attorney General’s Office will conduct an Election Day Hotline during Tuesday’s Special Election for New York City Public Advocate. The hotline will be available to troubleshoot and resolve a range of issues encountered by voters at their poll sites.

The Attorney General urges voters experiencing problems or issues at the polls to call the Office’s hotline at 1-800-771-7755 or email civil.rights@ag.ny.gov at any time between 06:00 a.m. and 09:00 p.m. on Election Day, Tuesday, February 26th. The hotline will be staffed by attorneys and staff in the Attorney General’s Civil Rights Bureau.

“Voting is our most basic democratic right and we must do everything in our power to ensure New Yorkers have access to the polls,” said Attorney General Letitia James. “This hotline exists because voter protection and access is paramount and I urge all New Yorkers to report any problems or difficulties they may experience on Election Day, so that they can be remediated. I hope all New Yorkers will vote tomorrow and exercise this fundamental right.”

Voters can visit here to find their poll site in New York City.

Voters can visit here to check their registration status.

The Attorney General’s Office has operated the voter access hotline since November 2012. During previous elections, the Office fielded hundreds – and sometimes thousands – of complaints from voters across the state and worked with local election officials and others to address issues. In 2017, the Attorney General’s Office sued and secured a consent decree with the New York City Board of Elections regarding voter registration purges. 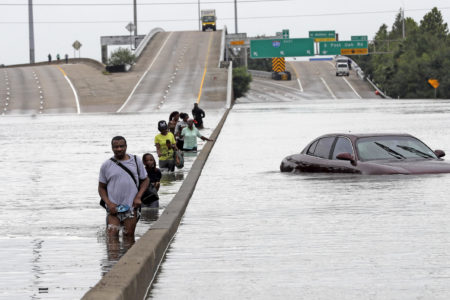 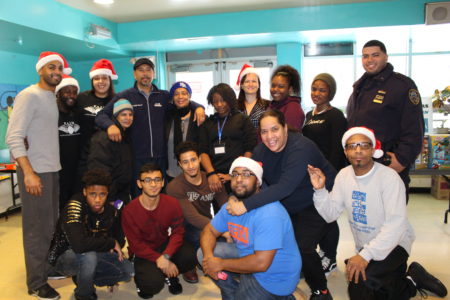