You should know that tomorrow, Monday, July 30, 2018 at 12:00 noon I am supposed to appear in front of the New York City Council Ethics Committee.

The Ethics committee is composed of five Council Members – Chairman Steven Matteo, Margaret Chin, Vanessa Gibson, Karen Koslowitz, and Stephen Levin. They want me to respond to questions (according to a complaint filed against me) regarding the content of my weekly column, “What You Should Know”.

One of those columns in question was written by me on April 1, 2018 entitled “Scott Stringer Goes Against The Only 2 Dominican State Senate Members” which, in the name of transparency, I am reprinting today in its entirety.

And here is what you should know today:

Scott Stringer goes against the only 2 Dominican State Senate Members

You should know that apparently, it seems that the New York City Scott Stringer does not like Latinos, especially Dominicans to occupy state elected office.

It is important for you to know that all of the seven members in the “New York State Senate Independent Democratic Conference” are facing primaries from other Democrats supported by the Senate Regular Democrats headed by Senator Andrea Stewart Cousins.

Since 2010 Senator Jeff Klein broke away from the “Regular” Democrats and created the Independent Democratic Conference (IDC). Since then Senator Klein has been joined by six other dissatisfied senators, thereby creating an alliance with the Republicans and Governor Cuomo. As a result of said alliance, the IDC members obtain benefits for their respective districts while the “Regular” Democrats are left out in the cold not acquiring any benefits.

The IDC is made up of a pretty well balance ethnic composition. Jeff Klein, Diane Savino, David Valesky and Tony Avella are Caucasian. Senator Jessie Hamilton is African American and Marisol Alcantara and Jose Peralta are Dominican.

Rumor has it that Mr. Scott Stringer has joined those who hate to see the members of the “IDC” bringing the bacon to their districts while the rest are being left salivating and angry to see how impotent they have become.

Rumor also has it that Mr. Stringer has seen the opportunity to divide and get even with the Dominicans for past rifts between him and the Dominican Leadership.

So, like a warrior that hungers for vengeance, Mr. Stringer has decided to support candidates against the only two Dominicans (Alcantara and Peralta) leaving Jeff Klein and his White Senators out of Stringer’s firing range.

Remember my dear readers all the seven (7) members of the (IDC) all of them have primary challenges… All of them.

On the other hand I must ask myself where are the voices of those so called Leaders of the Dominican Community?

This is Councilman Ruben Diaz, and this is what you should know. 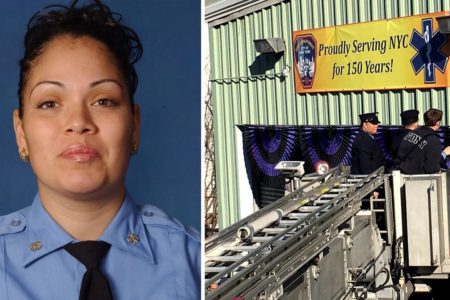 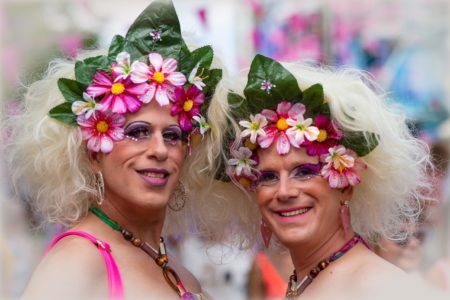